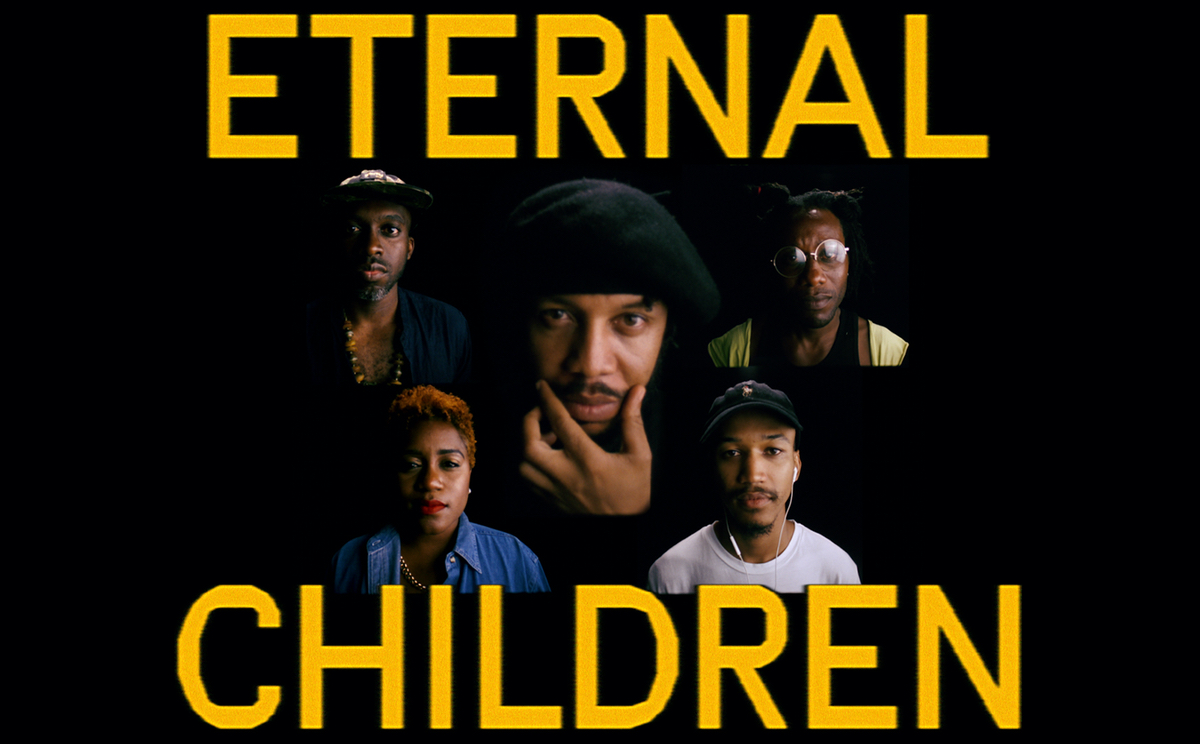 A short visual accompaniment to their very first group album.

Shot on 16mm film in Equiknoxx’s home base of Kingston, Jamaica, the film is the result of a trip filmmakers Eóin MacManus and Neirin Jones took to visit the group back in June.

The film features a mixture of live footage, photography and surreal animations by Venezuelan artist Gustavo Dao, as well as narration from dancehall icons Ward 21 and Screechy Dan. Several tracks from Eternal Children appear in the film, as well as music composed specifically for the soundtrack.

Read next: 20 under-the-radar club tracks you need to hear – December 2019