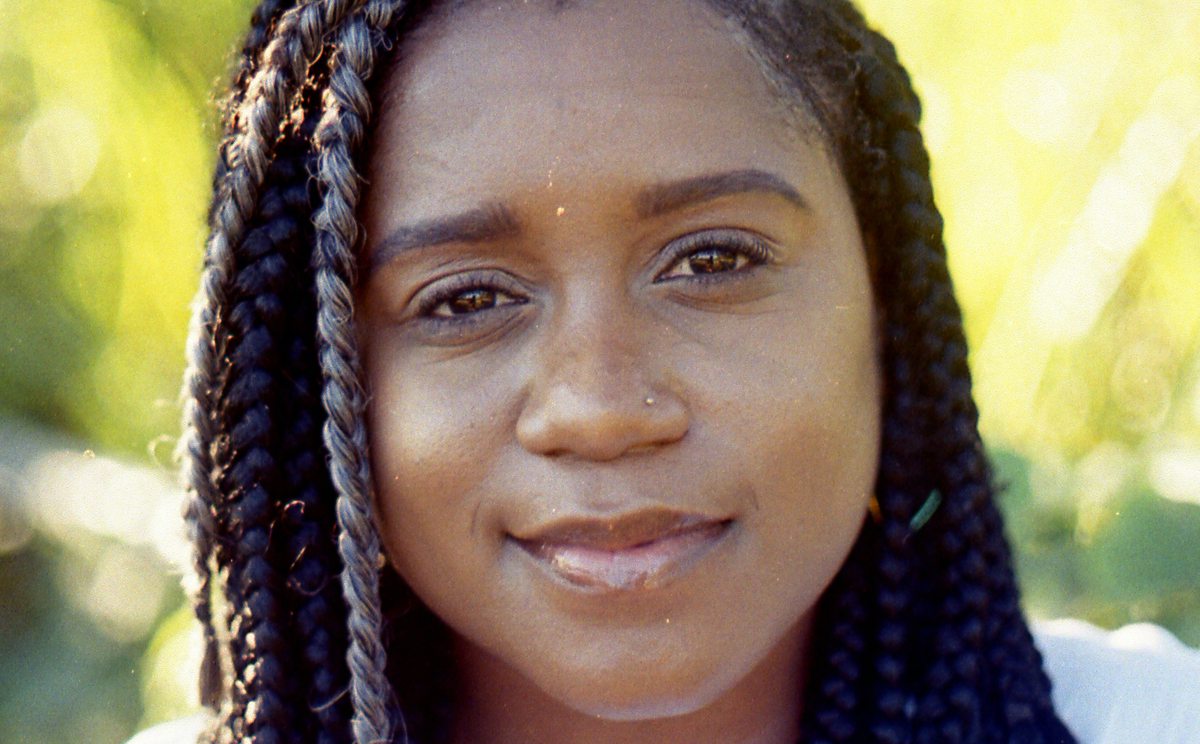 Two fresh remixes of tracks from her 2015 EP.

Flava D adds a sunny, UKG swing to ‘Breezy Day’, while Time Cow shares an off-kilter edit of ‘Talk’, which originally appeared on Equiknoxx’s takeover of Pitchfork Radio at SXSW 2018.

Earlier this month Shanique Marie and Time Cow dropped their take on Aïsha Devi’s track ‘The Favor Of Fire’. They also both featured on the Equiknoxx group album, Eternal Children, which was released back in June.

Uno (Remixes) is out now on Equiknoxx Music. Check out the cover art, designed by Marie herself, below.