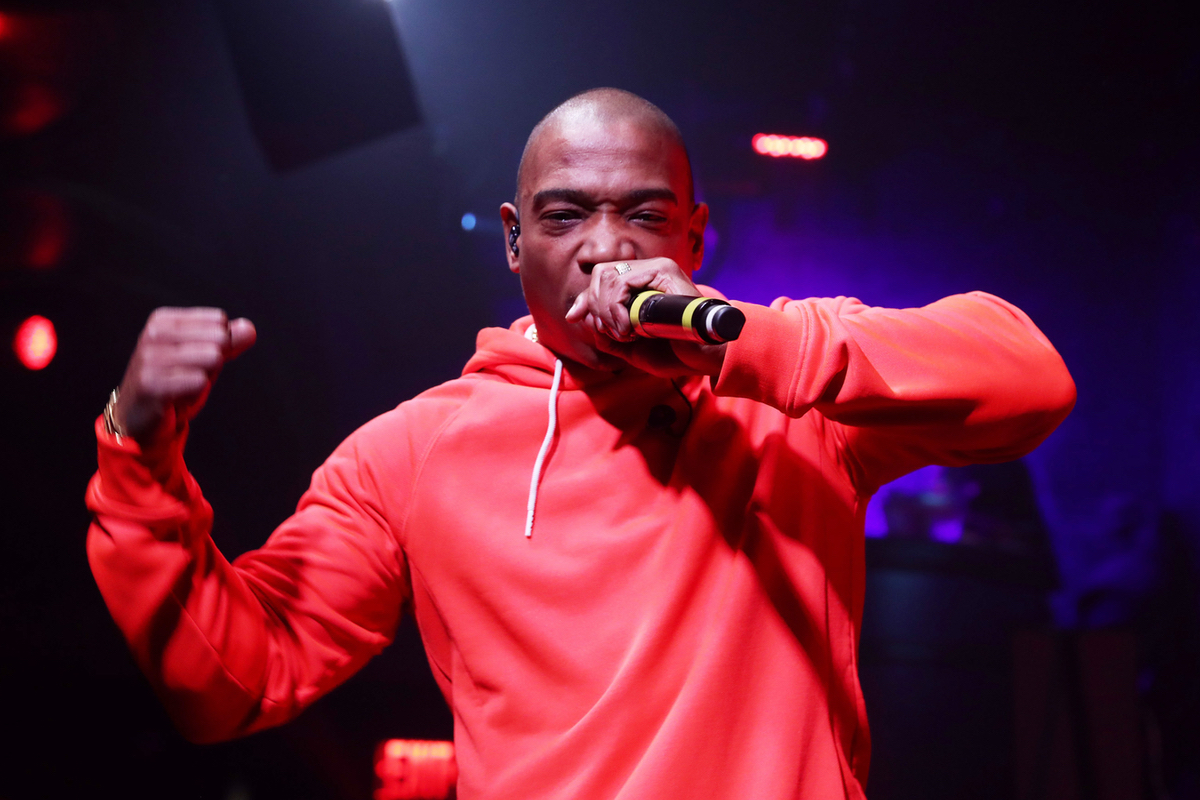 “I too was bamboozled, hoodwinked, led astray.”

Ja Rule has shared a new track called ‘FYRE’, addressing the notorious Fyre Festival shitshow and opening up about his experiences of the 2017 event.

The rapper, who co-founded the disastrous ‘luxury’ festival alongside serial fraudster Billy McFarland, unveiled the track via Instagram using the caption “For Your Real Entertainment.”

‘FYRE’ samples Doug E. Fresh and Slick Rick’s ‘The Show’ and references the legal action that arose following the festival. Last month, Rule was officially dismissed as a defendant in the $100 million class-action lawsuit.

“The fest—the festival is on fire/We don’t need no water, make that motherfucker hotter,” raps Rule. “Hotter than the sun, but it wasn’t that/Show of hands if you got your money back/Just playing, I got sued for that / 100 mil to be exact.”

The US rapper also appears to be distancing himself from the festival and asking for sympathy. “I know you lack empathy/For the one, that’s me,” he raps. “I too was bamboozled, hoodwinked, led astray.”

The song’s cover art depicts the now-iconic cheese sandwich that immortalised the #Fyrefail hashtag in one photo. Hear the track below.