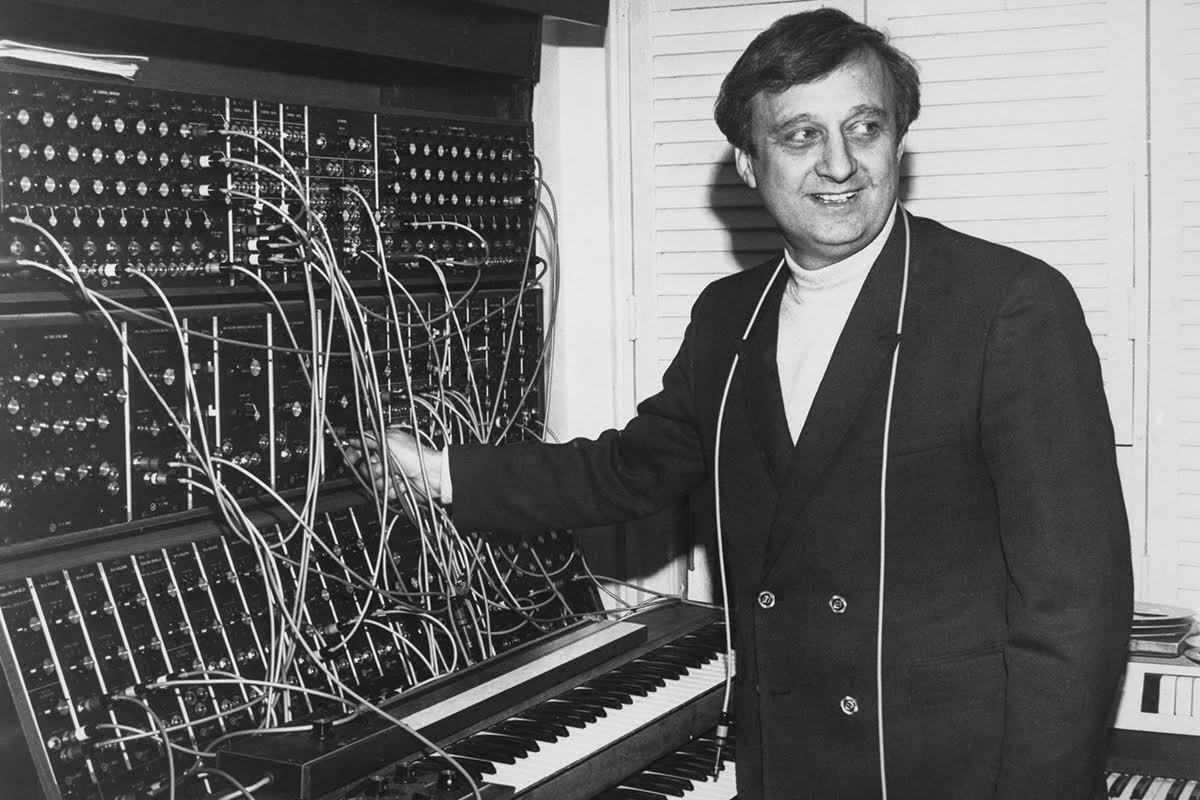 Kingsley’s music has been sampled and covered by artists including Aphex Twin, J Dilla and Jay-Z.

Synthesizer pioneer Gershon Kingsley has died aged 97, reports Billboard. He was best known for his 1969 track ‘Popcorn’, one of the first primarily electronic-based pieces of music to achieve radio play.

‘Popcorn’ became a hit for Hot Butter in 1972, with Crazy Frog bringing it back again in 2005. In 1970, Kingsley formed First Moog Quartet with Stan Free, Howard Salat, Ken Bichel and Eric W. Knight. They became the first electronic group to perform live at Carnegie Hall and released a self-titled debut album that same year.

Kingsley was born Goetz Gustaf Ksinski in Bochum, Germany, in 1922. He came to New York in 1946 and attended the LA Conservatory of Music, before going off to work on Broadway and off-Broadway productions. He was nominated for a Best Musical Direction Tony award in 1958.

Kingsley teamed up with fellow synth pioneer Jean-Jacques Perrey in 1966. They released collaborative album The In Sound From Way Out that year, which combined tape loops with real performances, along with 1967’s Kaleidoscopic Vibrations: Electronic Pop Music From Way Out. (The Beastie Boys later paid tribute to Perrey and Kingsley in the title of their instrumentals record, The In Sound from Way Out!) That same year Kingsley carried out a performance with John Cage where he improvised tape-recorder sounds while Cage read work by Buckminster Fuller.

In 1969, Kingsley released an album entitled Music to Moog By, which cemented his status as one of the first proponents of the Moog synthesizer. He received the Moog Music Lifetime Achievement Award in 2007.

Kingsley’s 1971 track ‘Rebirth’ has been sampled by a number of hip-hop artists, including J Dilla, Jay-Z, De La Soul and Freddie Gibbs and Madlib. In the ’80s, Kingsley turned his attention to digital synthesizers, releasing a number of New Age albums, and continued to work on music throughout his life.

Read next: The greatest electronic albums of the 1950s and 1960s