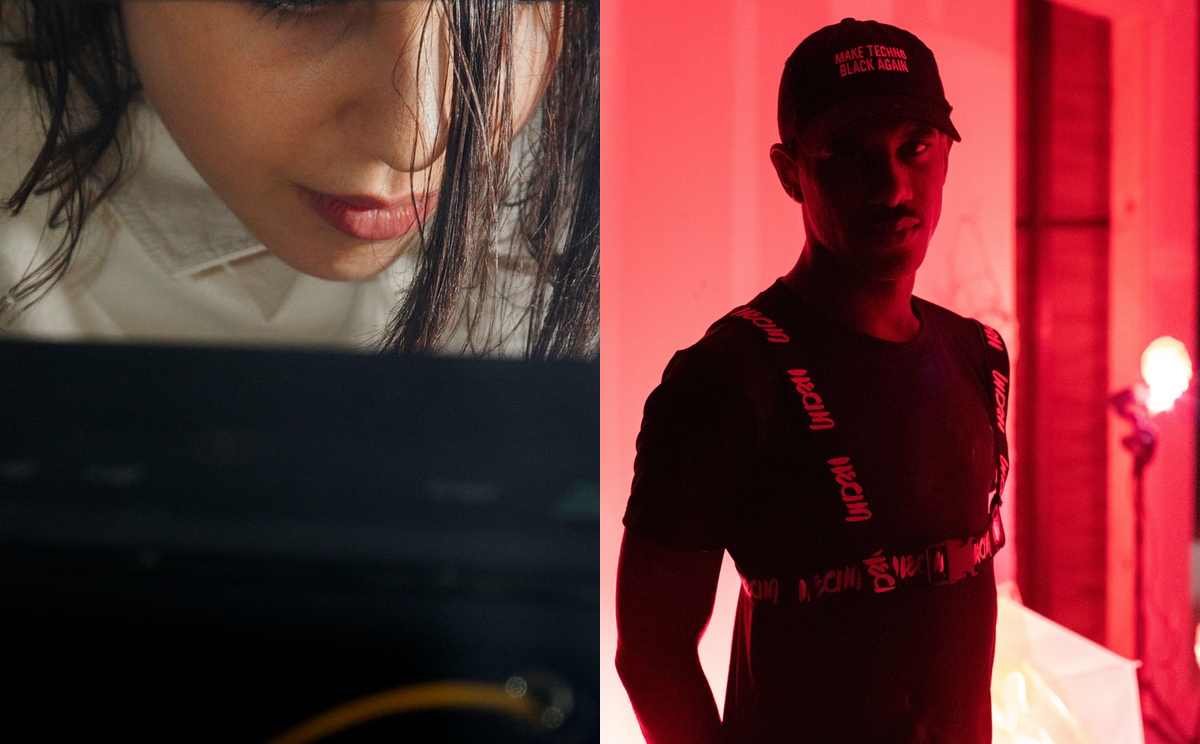 NYC producer Selwa Abd, aka Bergsonist and theorist, journalist and sound artist Deforrest Brown, Jr., aka Speaker Music, have come together for a collaborative release.

Sublime Language of My Century, which was originally broadcast on NTS on January 4, is split into two sections and features live electronics and vocals from both artists.

The collaborative release was inspired by digital culture theorist McKenzie Wark’s book Capital Is Dead. Is This Something Worse?, and takes that work as a “framework towards a fluid electronic social thought.”

Sublime Language of My Century is out now on bizaarbazaar.