Schacke returns to Instruments of Discipline with Artificial Intercourse EP 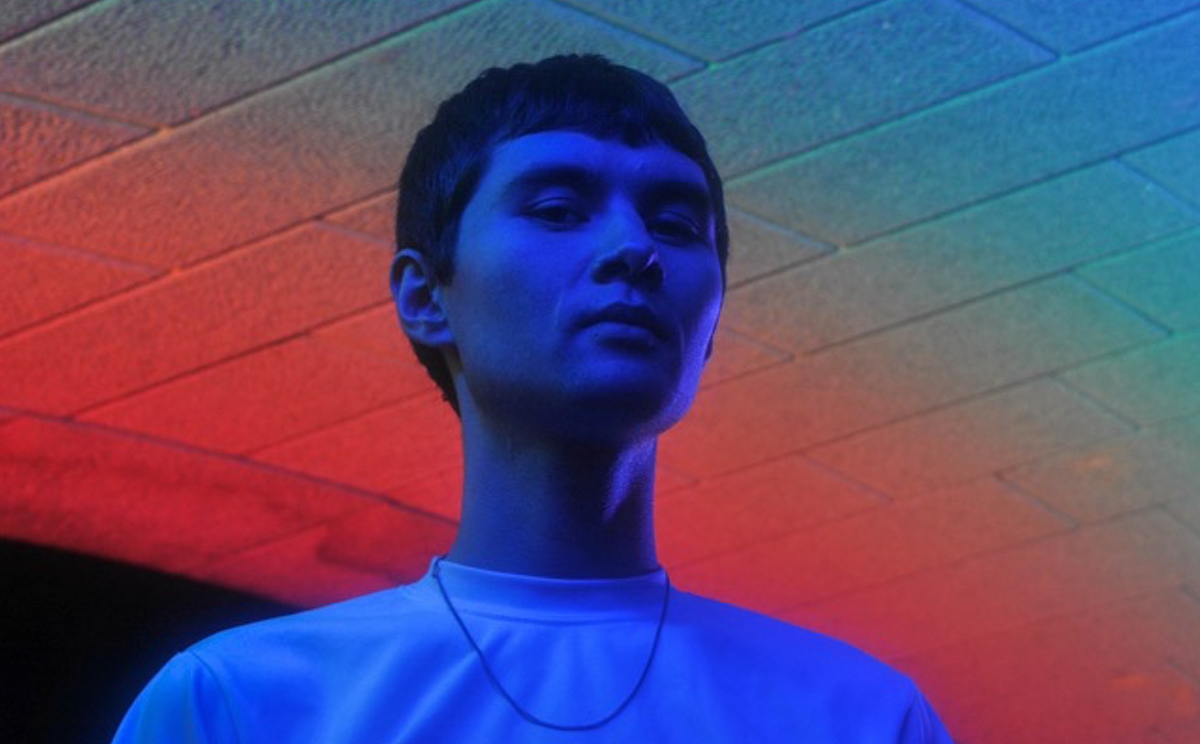 Schacke first appeared on the label’s 2018 Eating From The Orchard Of The Heart compilation and soon followed that up with 2019’s Welcome to the Pleasure Dome EP.

Late last year, the producer also announced an upcoming EP There’s Something Inside Me on SPFDJ, which will be released on February 21.

Artificial Intercourse lands a bit earlier on January 27 and is available for pre-order now. This time around, the EP comes accompanied by some Schacke-branded merch. See the artwork by Freja Sigsgaard-Hansen, tracklist and click through the link to listen to Schacke’s ‘Кислотный пипл (Kisloty People)’ from last year’s Клуб Навсегда EP below.

Read next: Deep Inside: 2019’s best house and techno