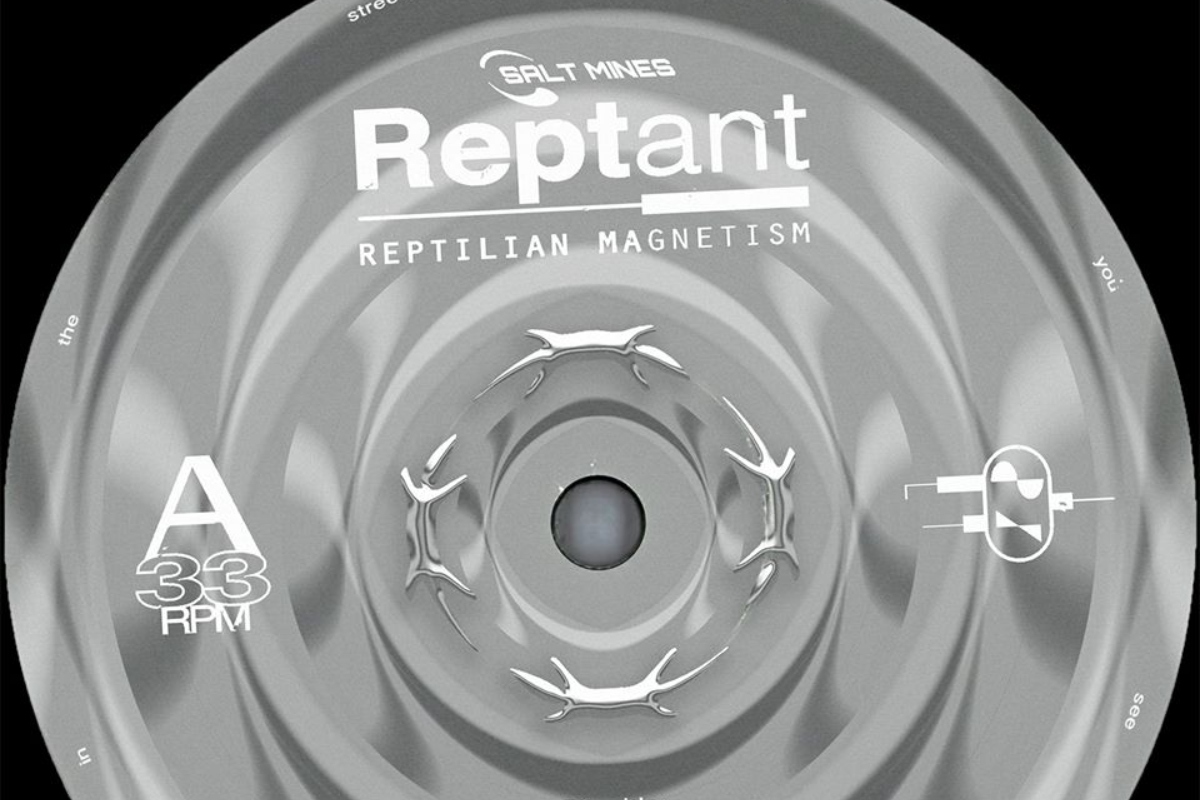 Reptant is releasing a new EP later this month.

Reptilian Magnetism is the Melbourne producer’s second release on the Australian label. Heavily featuring the Sherman Filterbank, it’s a four-track electro showcase that takes the listener from afterhours at a grimy, dark warehouse to that first post-rave glimpse of sunlight. Listen to the closing title track below.

The producer, under his Lou Karsh alias, is one of many Aussie artists and labels currently selling music to raise money for Australian bushfire relief efforts. Additionally, he will play two fundraising gigs in Melbourne this weekend (January 10 at Tessellate and January 11 at Cool Room) from which donations will go to Fire Relief Fund for First Nations Communities and the Mallacoota Fires Support Fund.

Reptilian Magnetism will be released on January 17 via Salt Mines. Pre-order it here and find the tracklist and artwork below.