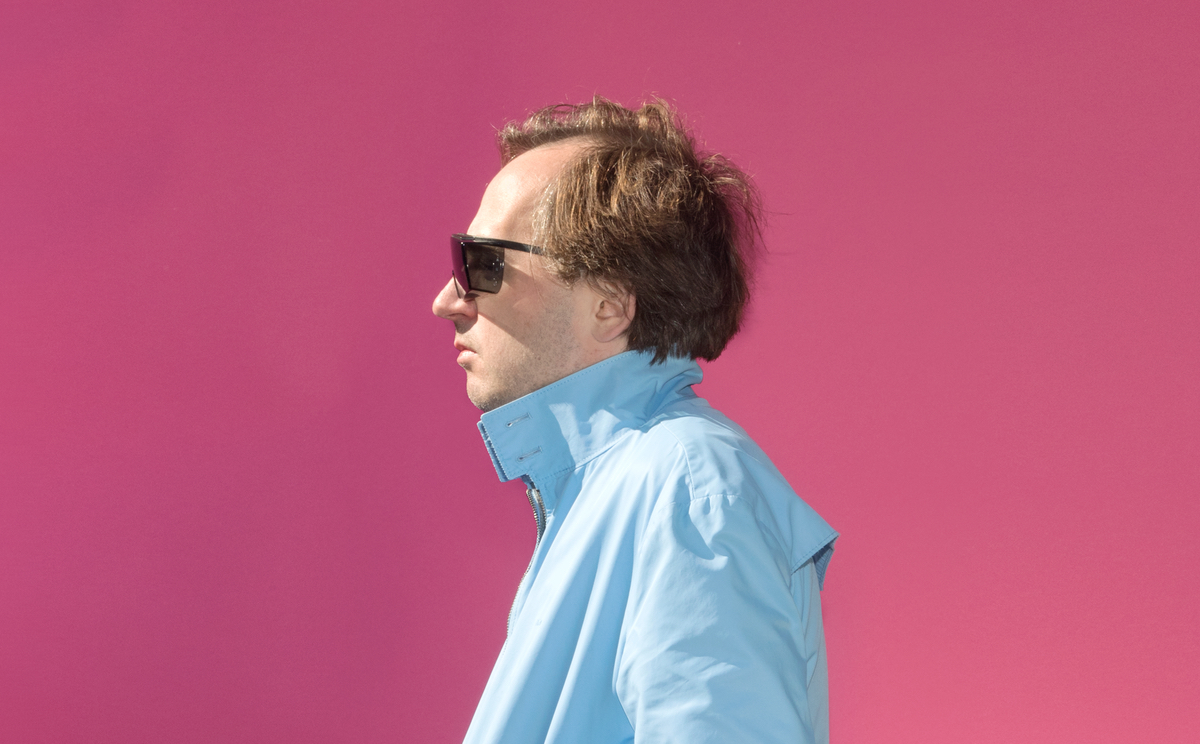 Squarepusher has released a new single from his first album in five years, Be Up A Hello, which arrives on January 31.

‘Nervelevers’ sees producer Tom Jenkinson looking back to his days in the Essex rave scene, coupling his signature breakbeats with a turbo-charged acid line.

Be Up A Hello is Jenkinson’s first Squarepusher album since 2015’s Damogen Furies, and sees the producer returning to the gear with which he defined his sound in the early ’90s, including analogue synths, vintage effects units and a Commodore Vic20.

Warp Records and Rough Trade will present the Be Up A Hello album launch party at London’s Five Miles on February 1, featuring a DJ set from Squarepusher and appearances from special guests. Tickets are available now.