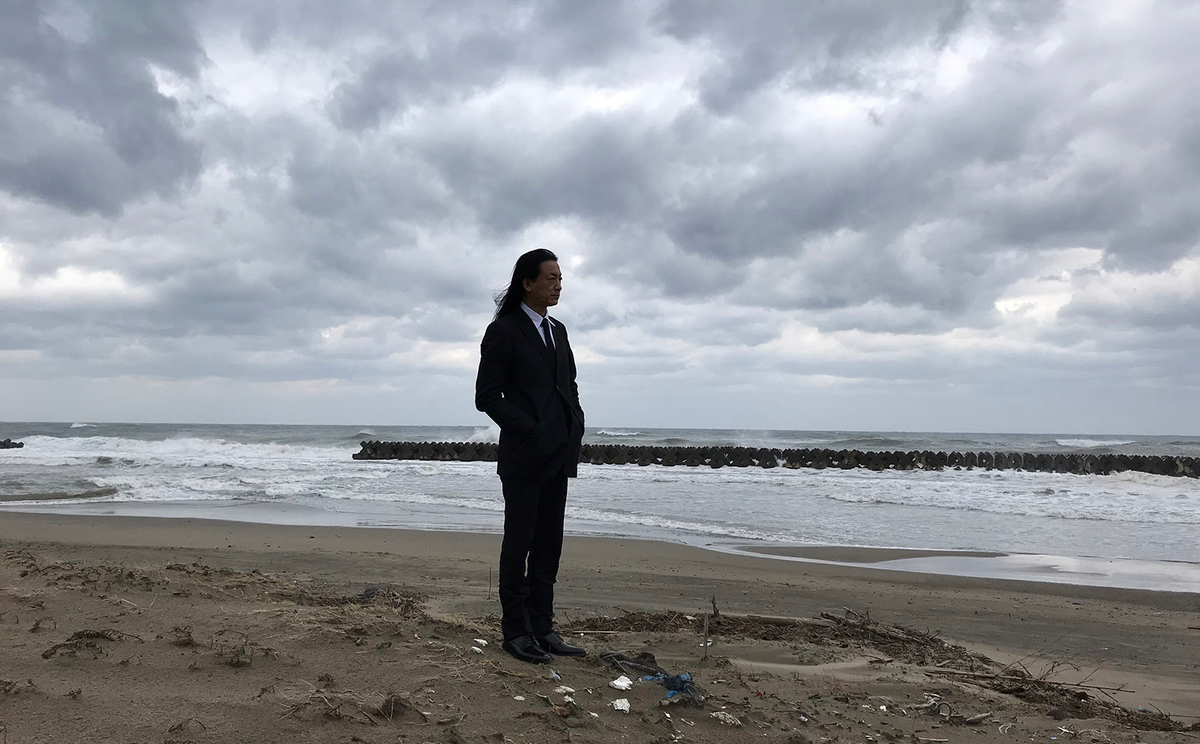 Room40 will be matching all the money raised.

All profits from StereoAkuma will go towards assisting wildlife recovery in areas affected by the Australian bushfire crisis. Room40 will be matching all money raised and is working with WIRES, an Australian wildlife charity.

The recording was borne out of a trip to Australia in June of last year, during which Akita played a number of shows in Sydney and Melbourne, taking time in between to see some of Australia’s fauna, including the White Ibis and the Little Penguin.

It follows MONOAkuma, which was released last year on the occasion of the noise project’s 40th anniversary, and Noise Mass, a revised and updated version of his 1994 album Hole.

StereoAkuma is out now. You can also donate to WIRES directly, here.