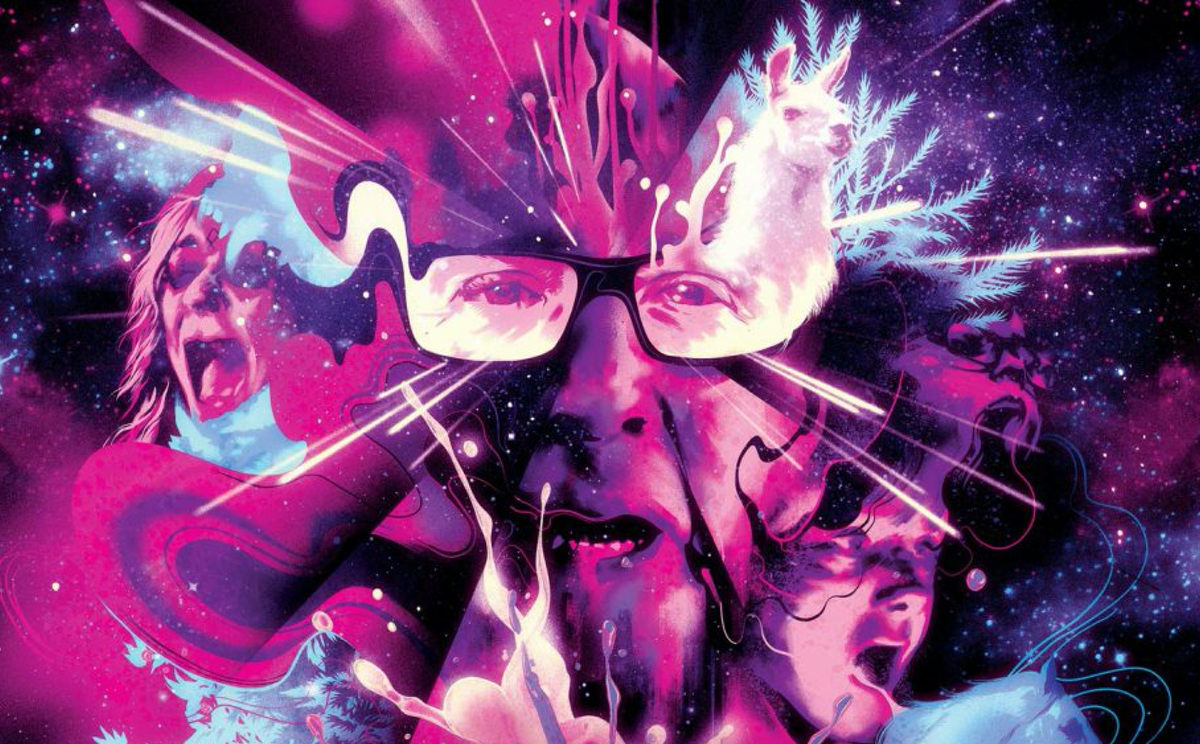 Colin Stetson’s latest venture into music for film arrives in the form of the score for Color Out Of Space, which heralds the return of cult filmmaker Richard Stanley.

Starring Nicolas Cage, the film centers on a family coming into contact with a mutagenic alien organism after an asteroid crashes in front of their farm. Produced by the same people responsible for the totally bat-shit Mandy, this is definitely one to seek out.

The soundtrack follows Stetson’s contributions to Hulu miniseries The First and his unforgettable score for Ari Aster’s Hereditary. Stetson has also contributed original music to Adult Swim’s adaptation of Junji Ito’s Uzumaki, which is incoming this year.

The Color Out Of Space OST arrives on January 24, via Milan Records. Check out the cover art and tracklist below.

Read next: Colin Stetson on the restraint and all-out chaos of his first horror score Hereditary