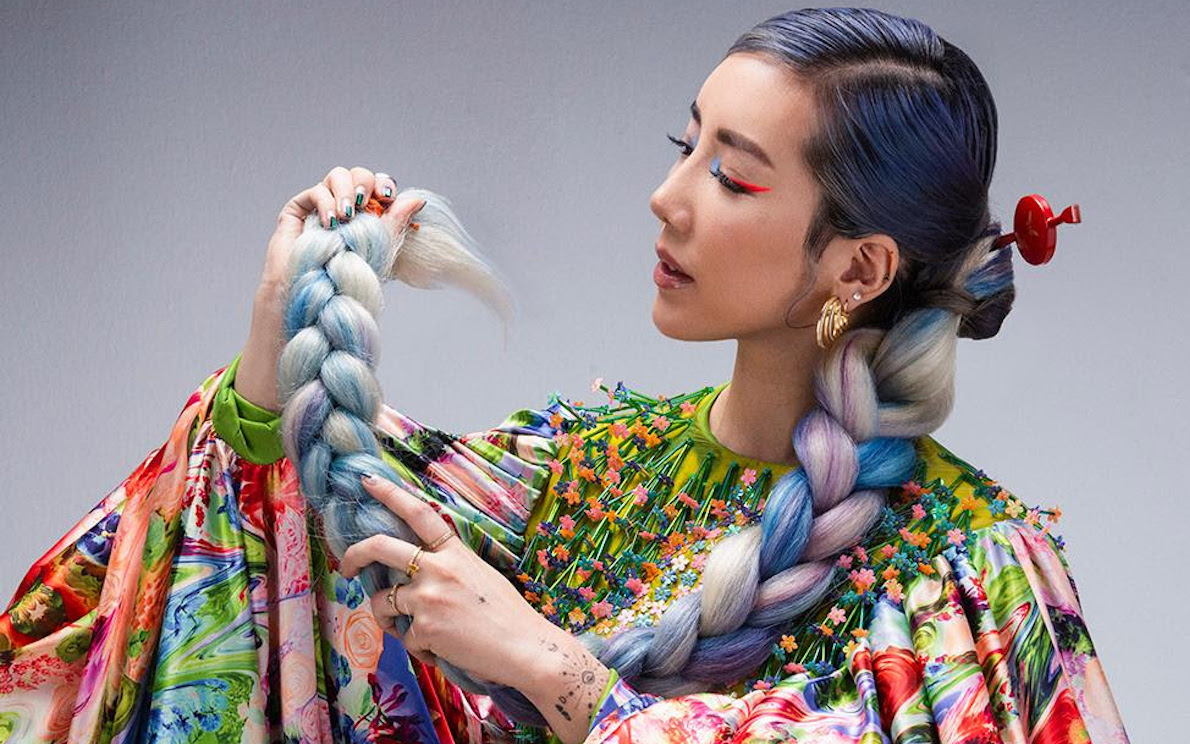 The album marks the producer’s first since 2017’s Grammy-nominated Lune Rouge via her own Young Art Records.

EARTHGANG also recently saw a Grammy nomination for their work with Dreamville alongside J.I.D., Bas, J. Cole and Young Nudy on the track ‘Down Bad’.