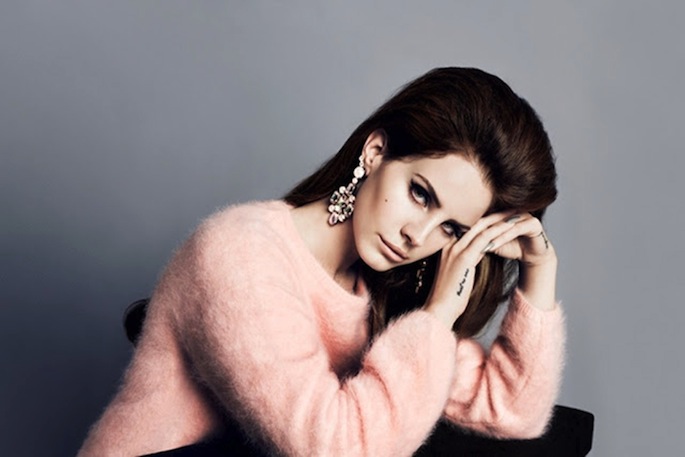 She may be a lightning rod for controversy, but this cover (or what we hear of it) isn’t half bad.

As part of her previously announced H&M ad campaign, Lana Del Rey covers ‘Blue Velvet’ for a new 30-second spot. Her croon is a perfect fit for the song, and she handles it much better than her ill-advised cover of Nirvana’s ‘Heart-shaped Box’.

The 1950 classic, penned by Bernie Wayne and Lee Morris, was immortalized in David Lynch’s 1986 film of the same name. That’s the vibe the commercial is aping, with a dwarf, a hypnotist, and a trio of bouffanted Del Rey dopplegangers. Watch the ad below; let’s hope the full version of this cover leaks.

The singer-songwriter is also fronting an ad campaign for Jaguar. Del Rey will release a ‘Paradise Edition’ of her debut album Born To Die in November.