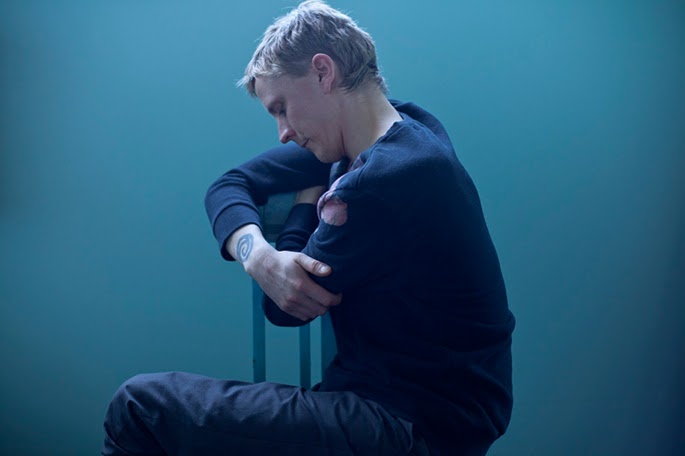 If you’re standing in a record shop of moderate repute, you’re probably only an arm’s length away from a Ripatti record. Over the years, he’s furthered the dub techno cause with his wonderful work as Luomo, produced musclier fare as Uusitalo, and clocked up a range of other pseudonyms along the way. He’s also part of electronic super-combo The Moritz Von Oswald trio, working alongside the Basic Channel man and Ricardo Villalobos collaborator Max Loderbauer.

In the last year, Ripatti’s struck up a profitable relationship with furtive electronica imprint Raster-Noton, releasing the groggy Vantaa LP on the label in 2011 and following up with the Espoo EP in 2012 . He also gets colossal props for his brilliant recnent Nicki Minaj Pickle Juice mix with AGF, which gleefully splices together an hour’s worth of highlights from the Chief Barbie’s back catalogue.

Resident Advisor report that Ripatti will return to Raster-Noton for new a new LP, titled Kuopio. The album will feature nine new tracks, and sees the producer endeavour to represent the “isolated charm” of the Finnish landscape (note: the title is a tribute to the Finnish city of the same name). A preview mix of the tracks from the record is available to stream below, and points towards an intricate, knotty collection of aquatic techno.

Kuopio is due on November 26.