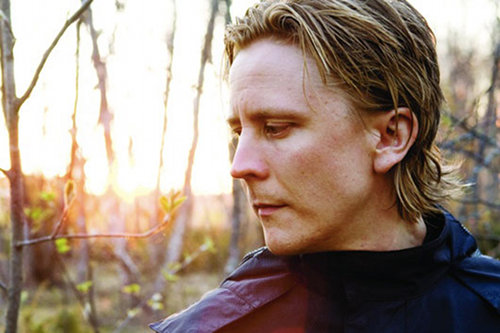 Few flit between aliases with quite as much panache as Sasu Ripatti.

The Finnish producer has made his name with a slew of different masks. Whether operating as Uusitalo (muscular tech-house), Luomo (lucent, dub-inflected electronica) or the Moritz Von Oswald Trio (exploratory, improvisational), Ripatti is an industrious and inspiring force. As Playground note, he’s set to return with a new EP under his best-known moniker, Vladislav Delay. Espoo follows on from last year’s Vantaa LP, and will fill the gap before this year’s Kuopio LP.

Espoo will feature a doublet of “conceptual, rhythm intense tracks”, nodding towards Terry Riley and a “a certain folkloric atmosphere”. That description’s certainly borne out by the preview extracts below, both regimented pieces of shimmering loopwork.

Espoo is due on June 25 on Raster-Noton. A new Moritz Von Oswald Trio album, Fetch, is also due later this month.