Madonna claims Lady Gaga turned her down when asked to duet 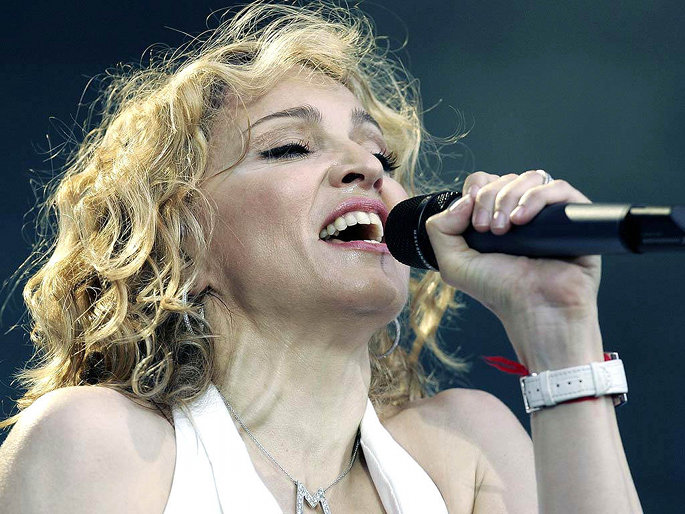 The Queen of Pop fires the latest volley in her feud with Lady Gaga.

When she’s not “ironically” calling President Barack Obama a “black Muslim,” or stripping as protest Madonna’s MDNA tour has given the always eager controversy-seeker a chance to prod Lady Gaga.

Still peeved at Gaga for biting ‘Express Yourself’ for her anthemic ‘Born This Way’ (and generally borrowing her entire gimmick and style), Madonna took another shot at the pop princess.

“I have the best fans in the whole world. So take that, Lady Gaga!” Madonna boasted to the crowd at her concert in St. Paul, Minnesota. “You know, I invited her onstage to sing with me. But, she turned me down. It’s okay. I’ve been rejected before. It builds a little character.”

Earlier this year, Elton John weighed in on the conflict, calling Madonna a “fucking fairground stripper” who has “been so horrible to Gaga” about her influence on ‘Born This Way.’ Gaga has mostly focused on her upcoming ARTPOP project, contemplating splitting the album between commercial and experimental discs. [via Huffington Post]