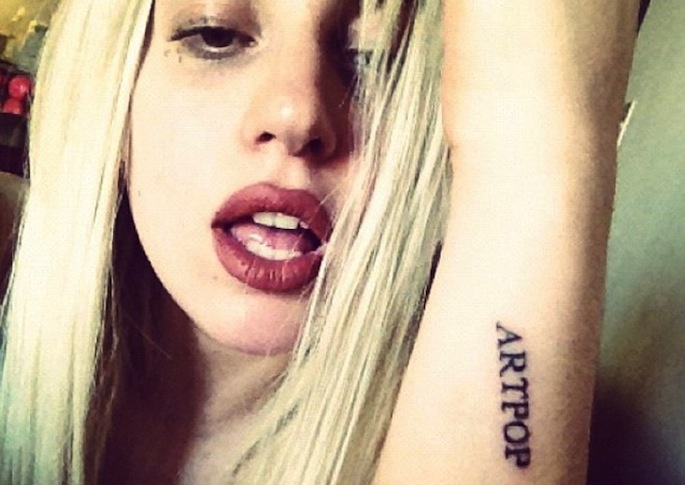 Lady Gaga took to her Little Monsters social networking site to share more details about ARTPOP. “It’s a bit more modern,” she says. “You never know if radio is ready.” In an interesting development, Gaga hints at a possible pop/art divide on the album: “I can’t decide how to tracklist it yet. Sort of thinking that vol. 1 should have all the commercial songs and save the experimental material for vol. 2.”

The album will also be released as an interactive app, which Gaga says “is coming along amazing[ly],” adding “The developers on ARTPOP are all like 22 and genius kids. You’d be surprised how many genius little monsters there are.”

In addition to frequent collaborators RedOne, DJ White Shadow, and Fernando Garibay, Gaga has enlisted electrohouse wunderkinder Zedd and Madeon for her fourth album, which is expected to be released early next year.

Relatively quiet in 2012, Gaga has stayed busy by collaborating with artists as diverse as Tony Bennett, Kendrick Lamar, and Azealia Banks. She is reportedly writing music for Baz Luhrmann’s The Great Gatsby. [via GagaDaily]