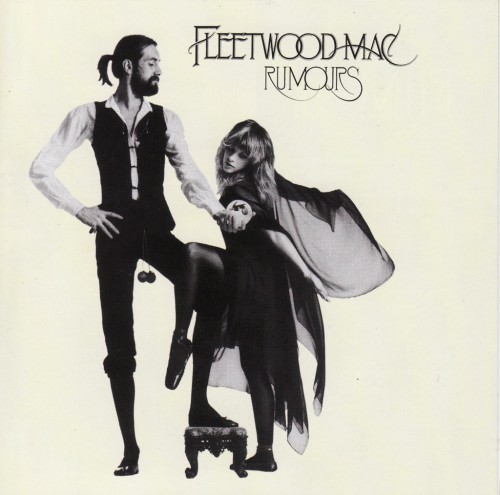 The Mac, in case you hadn’t heard, are back.

Now, as well as a reunion tour and the promise of at least one comeback single, Fleetwood Mac have announced their plans to mark the 35th anniversary of their 1977 classic Rumours with deluxe and expanded reissues early next year.

Rolling Stone report that this new three-disc edition will include the original Rumours, “a dozen unreleased live recordings from the group’s 1977 world tour and a disc of unreleased takes from recording sessions for Rumours. The deluxe version includes everything in the expanded edition, along with an additional disc of outtakes, a DVD of the 1977 documentary The Rosebud Film and a copy of the album on vinyl. The expanded edition will cost $24.98, and the deluxe edition will sell for $99.98.”

The deluxe and expanded Rumours will see release on January 29, through Rhino.