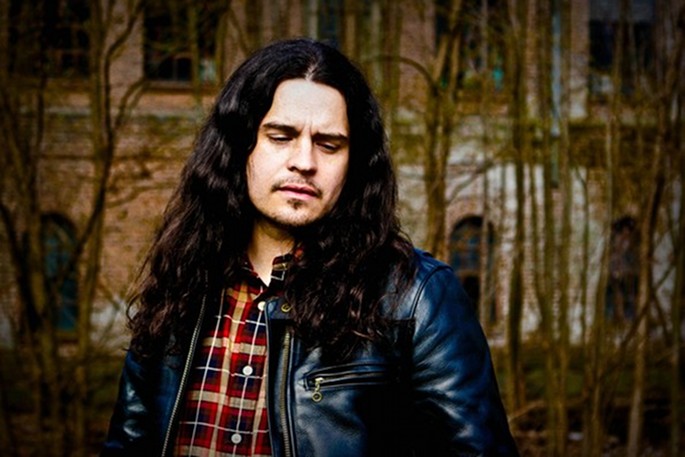 O’ Malley’s participated in a couple of notable collaborative projects this year, including yet another KTL disc with Peter Rehberg and a formidable live team-up with Tim Hecker at Montreal’s MUTEK festival. As Exclaim report, O’ Malley is now set to front an exciting new collective, assembled under the moniker Ensemble Pearl.

It’s a ministry of all the talents: Boris drummer Atsuo, Boris/Ghost member Michio Kurihara and William Herzog are all on board. A self-titled LP is due in March, and the record promises “cosmic heavy amplified rock” over its six tracks. The album is reportedly “inspired by 50s-70s rock and contemporary music productions”, and Tangerine Dream and Link Wray are repped as influences.

Ensemble Pearl is due on March 19 through Drag City on vinyl and CD. Sunn O))) will play Berlin’s CTM festival early next year.