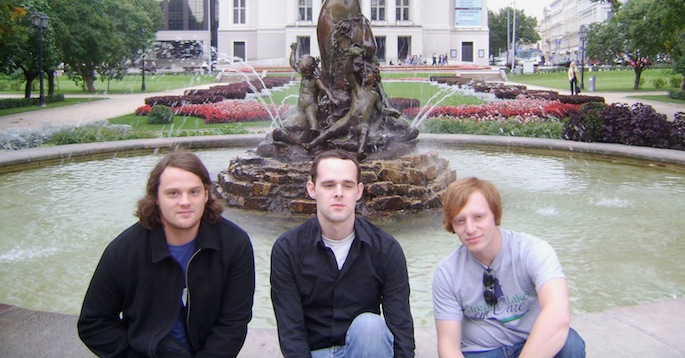 The Cleveland-born, Portland-based act will soldier on as a duo.

Emeralds’ Steve Hauschildt took to Twitter to deliver the news: “It is with much regret that I announce Mark McGuire is no longer a member of Emeralds. We wish him only the best of luck.” He also said that Emeralds will tour Australia, Europe, Japan and the US, with details to come.

Emeralds released Just To Feel Anything in November after taking a two-year break from their usually prolific release schedule. In the downtime, the bandmates (Hauschildt, McGuire, and John Elliott) had spent some time on solo projects.

McGuire released a compilation of his solo material in 2011 and the Surrogate Channels EP just last month. Watch the video for McGuire’s ‘Get Lost’ below. [via Pitchfork]