Beyoncé to perform at 2013 BRIT Awards 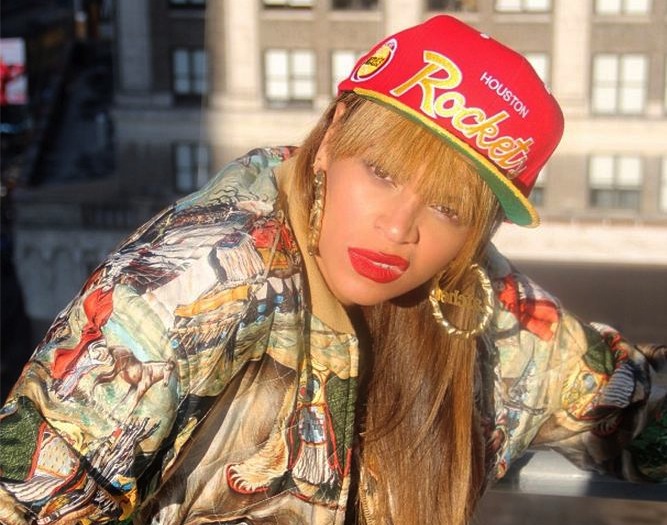 Beyoncé adds to the promotional ramp-up to her new album.

With her new album due as soon as April, Beyoncé has already made headlines with her planned performance at the Super Bowl on February 3 that will also include an on-stage reunion by Destiny’s Child. (As you probably know, DC recently shared a new track, ‘Nuclear’, which you can stream below.)

On February 20, the R&B diva will join a line-up of performers that includes pop acts One Direction, Muse, Emeli Sandé, Mumford & Sons and Robbie Williams. The xx, Adele, Calvin Harris, Amy Winehouse, Bat for Lashes, Jessie Ware, and Alt-J, among others, are up for various Damien Hirst-designed BRIT awards.