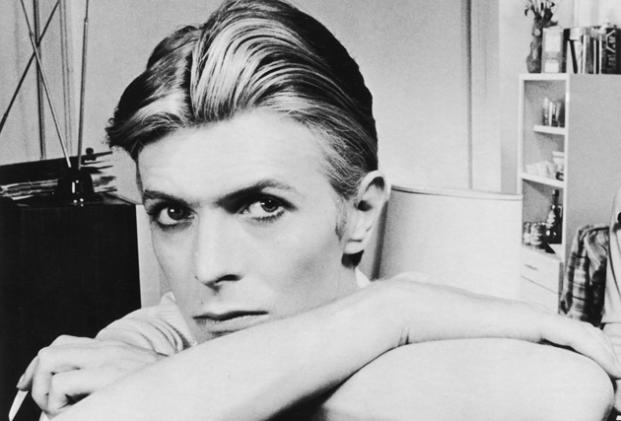 It was rumoured over the weekend, but David Bowie’s website has confirmed a new single from his forthcoming album The Next Day, along with some other information about the album. 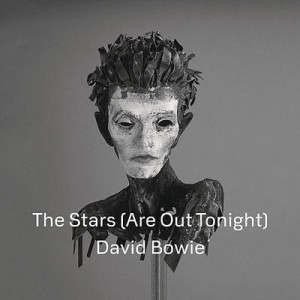 Titled ‘The Stars (Are Out Tonight)’, the new single will be released on Tuesday February 26 – a fortnight before The Next Day, which is due to drop on March 11. Bowie’s site has also posted the full tracklist for The Next Day – ‘Dirty Boys’ immediately springs out from the list of titles, we’ve got to be honest – and information on the album’s release formats. As well as CD, vinyl and digital versions, there will be a deluxe edition featuring three bonus tracks, titled ‘So She’, I’ll Take You There’ and ‘Plan’.

As reported on Friday, the BBC will air a new film about Bowie, David Bowie – Five Years, in May. You can read about that here, and Lust for Life, a new film set to document Bowie and Iggy Pop’s time in Berlin, here.

Update: A post on Bowie’s Facebook page reveals that a limited edition vinyl 7” of ‘The Stars (Are Out Tonight)’ (backed by ‘Where Are We Now?’) will be released on Record Store Day. The single joins a pair of previously announced Record Store Day releases: the ‘Drive-In Saturday’ picture disc and the Bowie 1965! EP.