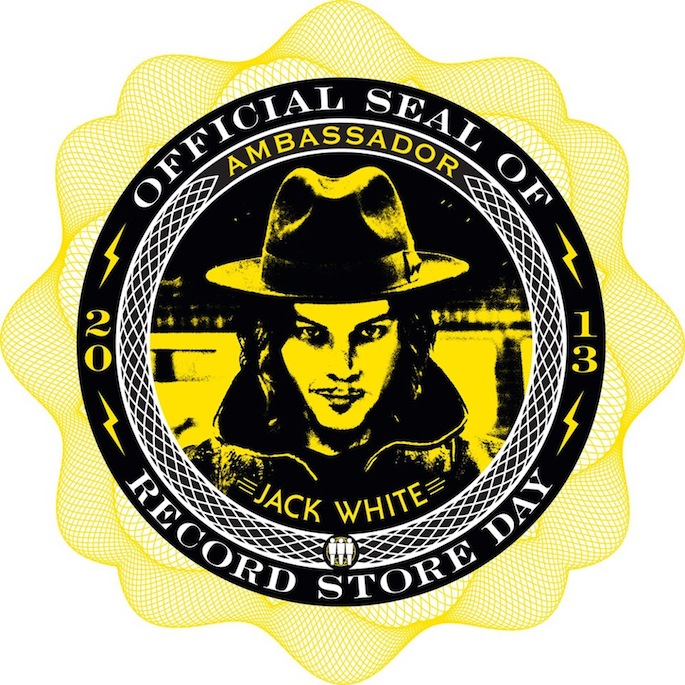 “Getting out of your chair at home to experience something in the real world has started to become a rare occurrence, and to a lot of people, an unnecessary one… There’s no romance in a mouse click,” White says in a statement. “Let’s wake each other up. The world hasn’t stopped moving. Out there, people are still talking to each other face-to-face, exchanging ideas and turning each other on. Art houses are showing films, people are drinking coffee and telling tall tales, women and men are confusing each other and record stores are selling discs full of soul that you haven’t felt yet.”

The vinyl evangelist continues: “The size, shape, smell, texture and sound of a vinyl record; how do you explain to that teenager who doesn’t know that it’s a more beautiful musical experience than a mouse click? You get up off your ass, you grab them by the arm and you take them there. You put the record in their hands. You make them drop the needle on the platter. Then they’ll know.”

In other White news, the X-ray pressed version of White’s collaboration with Gibby Haynes will be available at Third Man Records’ store at South By Southwest. He’s currently working on 20 songs for his new album, while Radiohead has been recording in his studio.