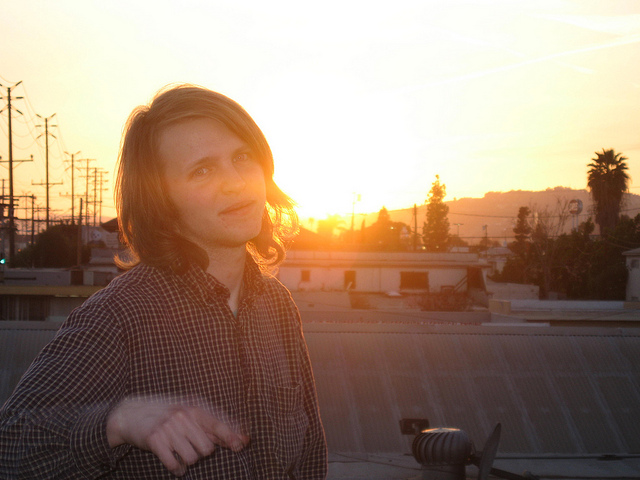 The 303-addicted Angelino allegedly wrote the album entirely at Starbucks.

The Dwell is Zane ‘SFV Acid’ Reynolds’ follow-up to last year’s Neighborhood Archives EP, and it will also be released by Label to Watch UNO NYC, on May 28. Earlier this year, SFV Acid (and his acid-infused house music) was featured as part of the New American Noise documentary series.

According to press materials, his debut album “continues his meandering toward an exceedingly human sounding, gritty world of Acid” and was written at (perhaps one) Starbucks, which Reynolds describes as “the ultimate comfort zone, a whoopee cushion of an idea, to go in there and make a body of work.”

Reynolds produced the record at home, between showcasing his visual artist, sound teching at LA’s The Hammer museum, and — in true suburban wasteland style — “driving around in a PT Cruiser.” Preview the album with ‘Misto’ (which we’re assuming is named after the espresso drink of the same name) and check out the Starbucks-referencing cover art and tracklist below. 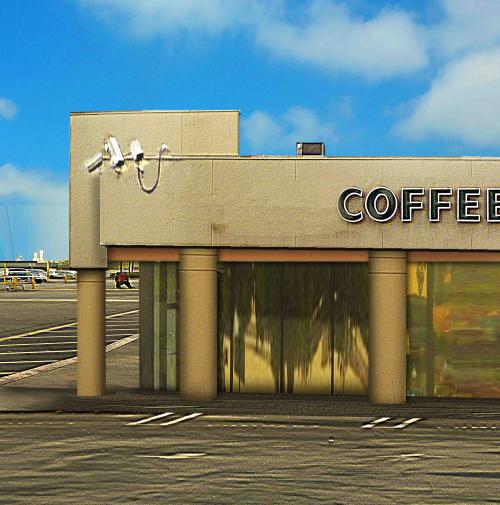