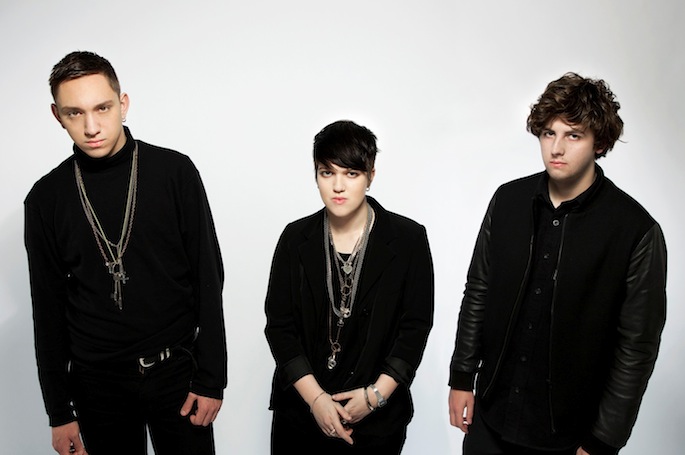 First, the group have added several acts to Night + Day, the series of “mini-festival” events that they’re curating this Summer. The first show, which now takes place at London’s Hatfield House on June 22 rather than the previously announced venue of Osterley Park, already had the feel of a family affair, with Mount Kimbie, Kindness and Poliça joining the group. They’ve now been joined by Solange, Beyonce’s indie-leaning sister who recently performed with the xx at Coachella and has DJed with the group’s Romy Madley-Croft in London in the past. Future Night + Day events are planned in Lisbon and Berlin; FACT recently interviewed the group’s Jamie about how the festival might play out.

There will also be a bandstand, presented by London clubnight Deviation (whose resident Moxie helmed this week’s FACT mix) and the xx’s label Young Turks. Already confirmed for that are the group’s Jamie, Deviation’s Benji B and Young Turks’ Sampha, with more DJs to be announced.

Secondly, a new interview with Billboard [via The Guardian] reveals that the group hope to release their third album in 2014 / 15, and have already recorded “rough demos” for the record – mostly written while travelling. “Romy’s voice has grown a lot, just from singing every day”, band member Oliver Sim told the magazine. “I hear it and it’s beautiful to hear.” Don’t get too excited though, Sim also warns that they “might go home and have writer’s block for a couple of years”.

And finally, remember that solo EP that Jamie xx told us that he was working on last month? According to a new interview with Rolling Stone, it looks like it might be turning into a longer mixtape project. If that has you excited, then you can stream all three of the xx / Jamie xx’s past FACT mixes here.