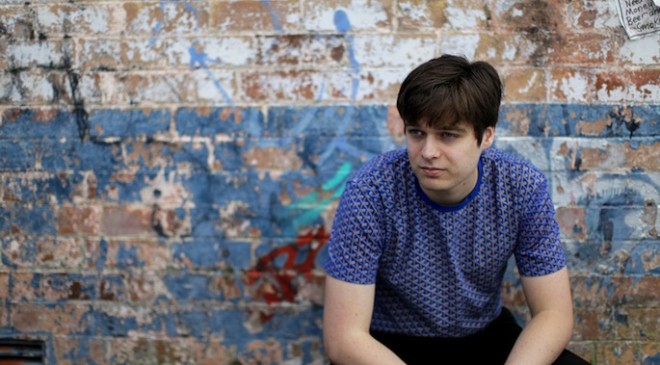 The prolific Eugene Hector returns to Will Bankhead’s cassette label for his next release.

Tuff Sherm is the house and techno obsessed alter ego of Hector’s mutant-hip-hop fiend Dro Carey. After releasing Tuff Sherm’s Shrapnel Maestro LP on his Bandcamp/BRAINCAMP, Hector will release the Burglar Loops EP on The Trilogy Tapes, the label responsible for a handful of his releases.

The label’s tenth release is due out soon. Stream the title track below: a deep house groove with obtuse vocal samples and the type of submersible ambience of his work as Dro Carey. Speaking of Dro Carey, Hector released the Vital Trails EP under that alias earlier this month. [via Juno Plus]