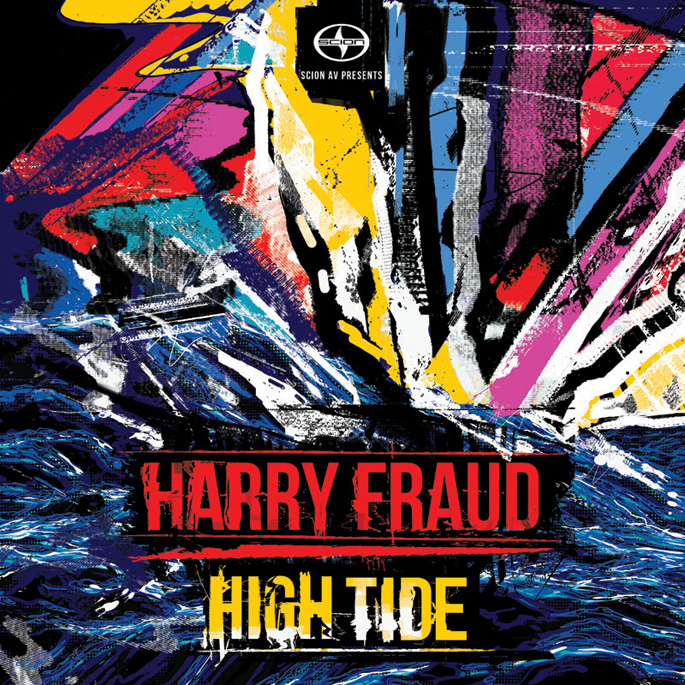 Nuthin’ but a sea thang.

After last week’s awesome ‘Yacht Lash‘ (which FACT took a closer look in the Singles Club yesterday), New York producer Harry Fraud‘s High Tide EP has been a much more attractive prospect. His last mixtape Adrift was a mixed affair, but continuing the nautical theme, this five-tracker takes his dusty, knowledgable beat making skills into places other producers simply can’t reach. He’s racked up a surprisingly large amount of guests for such a brief EP, but don’t let that confuse you – this is Fraud’s record from beginning to end, and it’s his signature style that keeps the ambition from drowning itself.