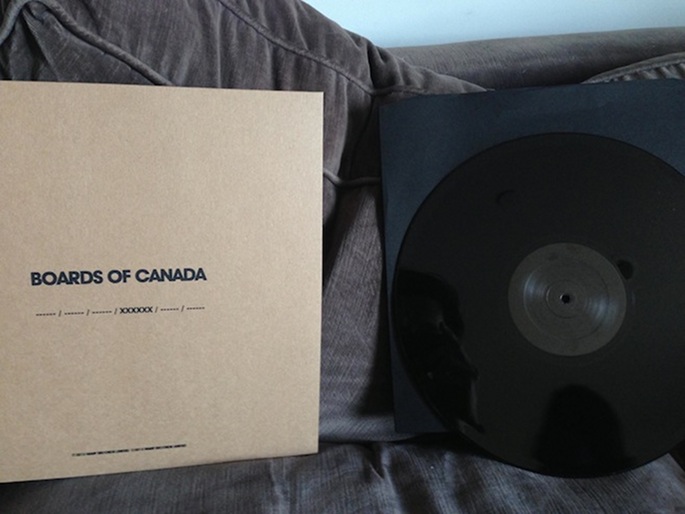 The first puzzle piece in the Tomorrow’s Harvest mystery fetches quite a sum on eBay.

Last week, the limited Boards of Canada 12″ found in NY’s Other Music that started the entire Boards of Canada advertising campaign popped up on eBay. The Reddit user who bought the 12″, posted about the single and uploaded the music, lilcakey, is now $5,700 richer after his sale of the record on eBay.

As he wrote on the listing, parting with the record was no small decision, but as “a college kid getting ready to graduate and move abroad and am [sic] in serious need of money,” it was an easy one. And as he relates, “nothing will erase the experience of pursuing the answer this record made me ask, and moreover the satisfaction of having that question answered by the hard work of my fellow nerds.”

Congratulations to the Boards of Canada superfan who now owns this part of music history. After our Head-To-Head debate about the campaign, we know one person that didn’t bid on the record. Tomorrow’s Harvest is due out June 10.