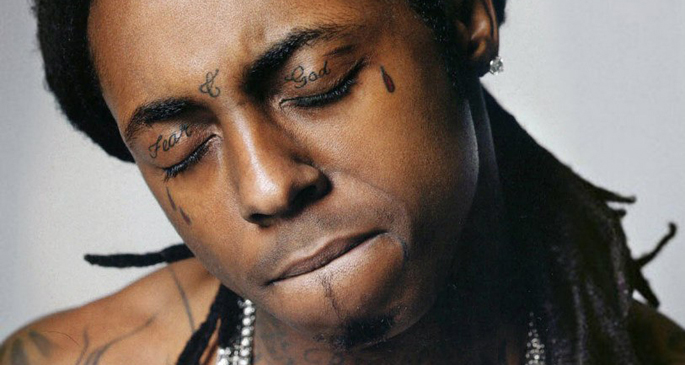 In a new interview, Cash Money’s Lil Wayne and Birdman have claimed that Big Tymers, one of the original Cash Money groups, are planning their first album since 2003.

One catch however: Mannie Fresh, the group’s co-founder and original producer – not to mention veteran of the New Orleans bounce sound – will not be included. In his place, will be Lil Wayne and Drake, which, on the “bad Cash Money ideas” scale isn’t quite signing Limp Bizkit or making fun of Emmett Till, but doesn’t seem that smart. Fresh has had no affiliation with Cash Money for several years, and the Big Tymers have been considered dead since 2005, when he left the label.

Elsewhere, Wayne claims that he still hopes to release his mooted Devol album (a record of love songs written during his last prison stint), despite previous claims that he’d be retiring after I Am Not a Human Being II (released earlier this year) and The Carter V. Oh, and there’s also another collaborative Wayne and Birdman album on the way [via Exclaim].

Stream Big Tymers’ ‘How U Luv That?’, from the 1998 album of the same name and featuring a young Lil Wayne, below.