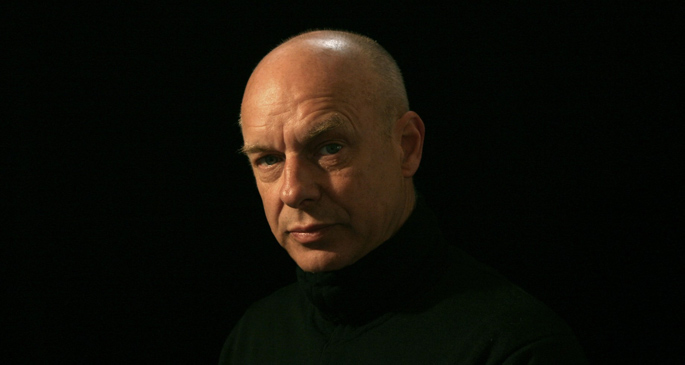 This no doubt gives him plenty of ammunition to chatter about, but he’s never needed much prompting and details his new audio-visual exhibition 77 Million Paintings, his healing compositions for hospital, how he’s met scores of children who were born to Discreet Music and plenty more. [via The Guardian]

Take a look at the interview here, then take a listen to Eno’s seminal Ambient 4: On Land – you deserve it.