Mark Fell teams up with Vladislav Delay for Sensate Focus 1.666666 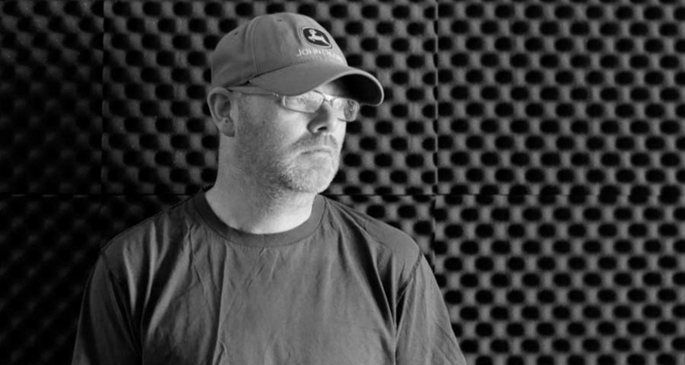 Now here’s a pleasant surprise, confusing beat mangler Mark Fell is in cahoots with Finnish soundscape wrangler Sasu Ripatti (aka Vladislav Delay) for the latest addition to the rapidly expanding Sensate Focus catalogue. The two both have a long history exploring a multitude of different genres and interestingly both featured prominently on the Mille Plateaux label back in the Clicks & Cuts era, but they’re collaborating for the first time on Sensate Focus 1.666666.

Like the other records in the series, the tracks are unnamed save for being labelled ‘X’ and ‘Y’, but that air of mystery doesn’t detract from the sheer joy we get from hearing ‘Y’ with its blistering signature Mark Fell rhythms and unmistakable Vladislav Delay low end. Fell’s tracks are by design sparse, and Ripatti manages to fill in the gaps without impeding on what made them good in the first place, layering airy gaseous pads delicately in the background and contributing a hiccuping rhythmic sense that isn’t a million miles away from his recent (and brilliant) one-two punch of Espoo and Kuopio. [via June Plus]