Bloc make their final party of current series, with Green Velvet and I-f, a free event 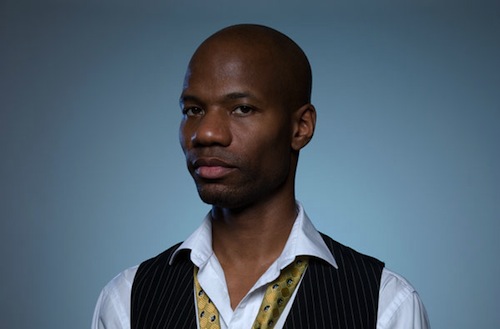 The final party in Bloc’s current series has been made a free entry event.

After the disaster of last year’s Bloc Weekend, which was closed on its first night, the promoters returned this year with a series of techno and electro events in a new London location Autumn St Studios – which recently, in fact, was granted its full license. The last of these takes place on Sunday May 26 and stars Cajual king Green Velvet [above] and electro and hip-hop instigator I-f at the usual Autumn St venue; Bloc have today sent an email out to explain that entry is now free – you’ll have to register for a place on guest list by giving your email out over at bloclondon.com.

Earlier that weekend, Bloc will host Surgon and Tikiman on May 25. Ever wanted to know how to run your own festival and not go bust? Bloc’s founders made a short but sweet contribution – as did those of Glastonbury, Sonar, Mutek and more – to our recent feature on the subject.