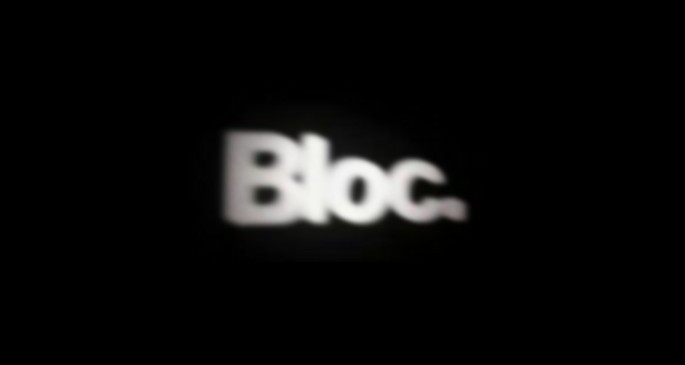 UK promoters Bloc have been granted a premises licence for the venue they run at Autumn St Studios.

In short, this authorises the venue to run “licensable activities” – in Bloc’s case, selling alcohol and providing regulated entertainment. 2012 was a disaster for Bloc: their flagship festival, Bloc Weekend, had to be closed after one night of what should have been its most successful year yet, and the months that followed saw the festival go into administration, countless fingers pointed, and speculation about the promoters’ futures.

This year, Bloc returned in a smaller, “back to basics” capacity, running a series of parties from their aforementioned Autumn St venue. This afternoon, the promoters have announced on Twitter that the “space” has received its licence, and can officially be called a nightclub.  Their next event takes place this weekend on May 4, and features 808 legend Egyptian Lover and I-f.

You can read up on Bloc’s eventful last twelve months here.