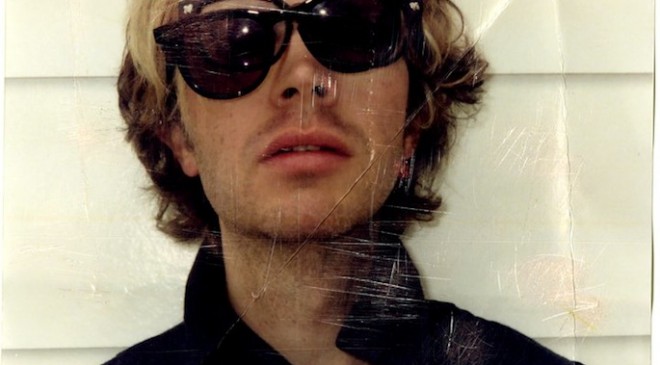 Following last year’s performance at Rough Trade East, Beck will pull together another indie supergroup for a performance of his sheet music album.

Scheduled for a July 4 show at London’s Barbican, the assembled group will also include Joan as Police Woman, Villagers’ Conor J O’Brien, the Staves, the Guillemots, Michael Kiwanuka, James Yorkston, and the Pictish Trail, with more acts to be announced.

Earlier this month, Beck announced plans for a more conventional record with a new acoustic LP. The album was reportedly laid down in a “burst of inspiration” following the Song Reader sessions, and is a “self-contained work.” Watch footage of The Libertines’ Carl Barat at the last Song Reader performance.