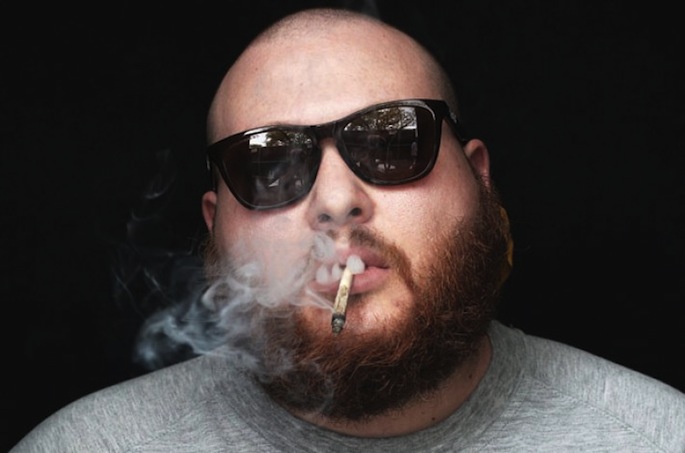 Collaborative effort Saab Stories is due out in early June.

The song, which first premiered back in February, is the first single from Saab Stories, which will be produced by FACT producer to watch Harry Fraud. As Bronson tweets, the album will be out in Early June “10000000% no matter what.”

Harry Fraud recently released his High Tide EP and his Adrift mixtape, both of which featured Action Bronson, and the pair collaborated on 2012 stand-out ‘Bird On A Wire’.