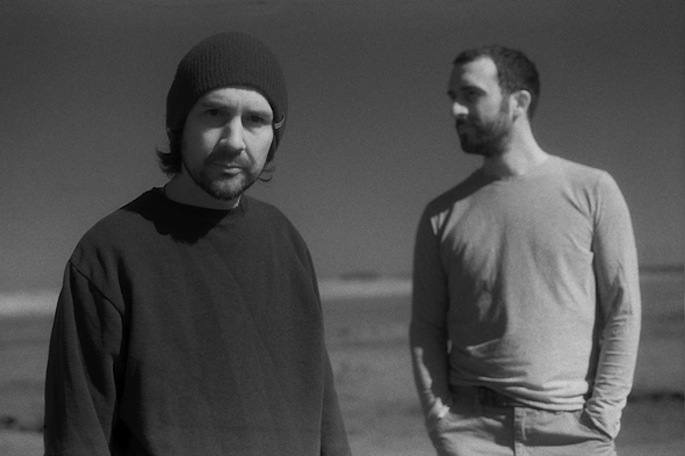 Tomorrow’s harvest: a transmission from the increasingly enigmatic duo.

Apparently, a month-long mystery was not enough intrigue for the Scottish brothers. Boards of Canada just tweeted the following date, time, and location: “May 22nd 24:00 @ 1-23-10 Jinnan Shibuya-ku Tokyo”. The address is in Tokyo’s trendy Shibuya-ku district, and searches lead to either a bank, a Hello Kitty store, or department store 109Mens. This story is developing.

Update: As Tokyo-resident Matt Lyne points out via Twitter, the address leads to “a video screen at the big crossing,” noting that Radiohead tried a similar event in 2011 that was cancelled due to police fears about crowd size.

Tomorrow’s Harvest will be released on June 10 via Warp. The labyrinthine campaign that preceded the album’s announcement was the subject of a FACT Head-To-Head, and the 12″ that started BoC fans down the rabbit hole is back on eBay.