“Look, no one gives a fuck about Massive Attack”: Tricky lays into 3D, Barack Obama and more 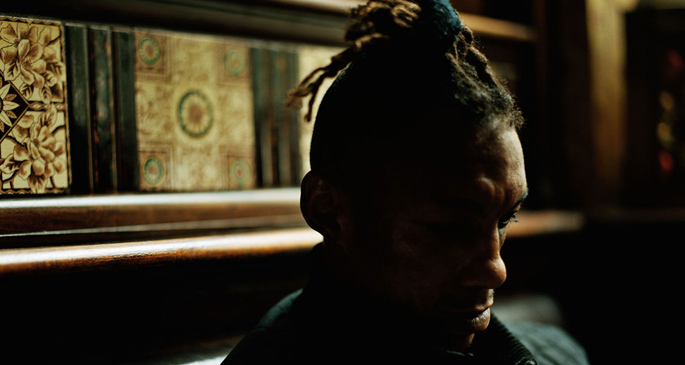 Tricky‘s on form right now, with new album False Idols just around the corner, his press tour has been typically good value. In a brand new interview with Exberliner, the trip hop pioneer touched on some entertainingly controversial topics, including the much anticipated Massive Attack reunion, US President Barack Obama and ex-British PM Winston Churchill.

“I was working with 3D from Massive Attack last year and within two hours I had to say to him “Look, no one gives a fuck about Massive Attack. It’s a different generation. No one cares about us anymore,”… My friends, they’re white, they know they’re white and they act like they’re white. Don’t get me wrong, he’s got a good heart, 3D, he’s not malicious, he’s not a bad person. But he’s pretentious.”

“Winston Churchill was a fucking paedophile. He used to go to Morocco and bugger young Moroccan kids.”

“You know, if this guy gave me $10 million I wouldn’t shake Obama’s hand. You know, if he walked in this room now, I’d have to say to him, there’s too much blood on your hand.”

FACT interviewed the man himself a few weeks back, and you can bet the West Country legend was just as animated. You can watch part one of the interview here, and part two here.