Boards of Canada debut new video in Tokyo: watch inside 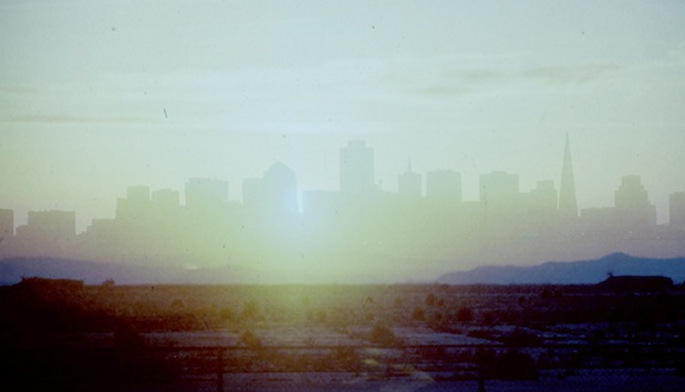 As many of you know by now, Electronic Music’s Most Mysterious Group™ will be doing something at midnight tonight in Tokyo’s Jinnan Shibuya-ku junction.

Thanks to an attendee, you can now watch it materialise live here ( stream finished).

Update #2: …And that’s it. Still optimistically broadcasting but we doubt there’ll be an encore – though we wouldn’t be surprised to see the full video, presumably from Boards of Canada’s new album Tomorrow’s Harvest, debuted online this week.

Update #3: You can now watch the footage back below (now with better quality video), and read up on the Tomorrow’s Harvest album campaign, almost definitely the most inventive of the year, here.