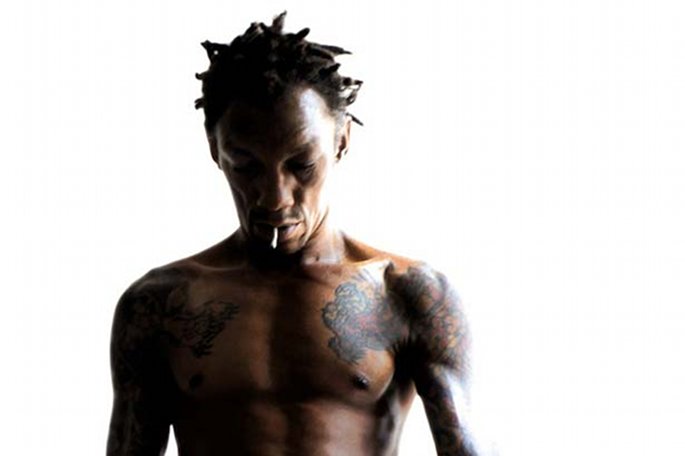 The Bristolian behind iconic albums like Maxinquaye has been on relentless form this year: his two-part FACT TV episode ranged from touching (when he talks about former flame Bjork, basically) to bizarre (“Zebra Katz – do you know he’s gay?!”) to brilliantly righteous (his takedown of Lenny Kraviz), while he used a recent Guardian interview to declare – incorrectly, let’s face it – that “no one gives a fuck about Massive Attack”.

Now, speaking to Quietus editor John Doran for Noisey, the Knowle West Boy’s got someone else in his sights: Simon Cowell. Speaking on X Factor, Tricky offered to “go on that show and let anybody of them judge me. I’d say, ‘do you know what? I’ll give you a day’s studio time and I’ll have a day’s studio time, let’s do an EP and let’s see what you do and let’s see what I do’.”

“Who is the guy?”, Tricky continues. “Who is this guy whether someone is good or not? How could he have an opinion? Who is he? He’s just a guy who dresses badly.” Indeed.

You can watch the full interview here.