The week in awful-sounding collaborations: Paul McCartney teams up with The Bloody Beetroots, Psy working with Brian May 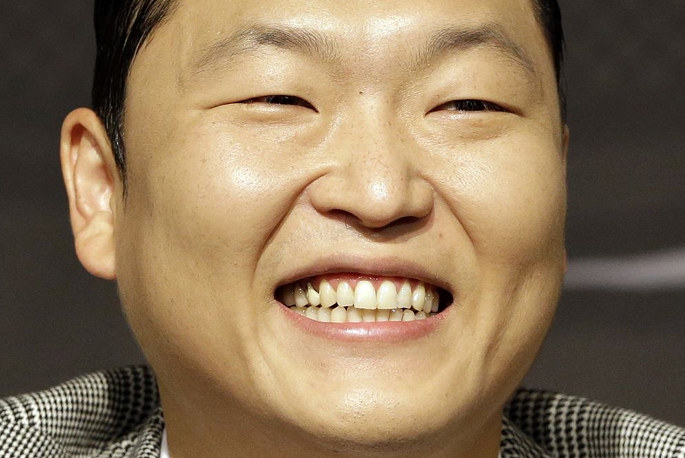 Say what you will about Kanye West, but he’s open to collaborating with interesting people: as confirmed today, not only does the star’s sixth album Yeezus feature Justin Vernon and TNGHT, but up-and-comers King Louie and Arca.

On the other side of the coin, however, there’s this: the latest single from electro-house leftover The Bloody Beetroots features Paul McCartney. We won’t get to hear the full track until Friday, but the label behind it, Ultra, yesterday posted a trailer video [below]. To be fair to Macca, it sounds like the two weren’t even close to getting into the studio together – instead, the Italian producer has reworked the vocal from 2008’s ‘Nothing Too Much Just Out of Sight’, a track McCartney released with The Fireman in 2008 – but still, it doesn’t bode well, does it?

Meanwhile Psy, the man behind viral sensation ‘Gangnam Style’, has claimed that he’s ready to collaborate with Queen’s Brian May. We’ve already heard Psy team up with Diplo and 2 Chainz, and this promises to be every bit as bizarre: speaking to Radio 1’s Scott Mills today, Psy revealed that he had a brunch penciled in with May. When asked if a collaboration was on the cards, he responded “Seems like it. I don’t know, I’m just going to eat tomorrow, but I’m super excited. The band was an inspiration to me since I was 14 or 15 until now.”