Ballroom producer MikeQ teams up with iconic house singer Romanthony on ‘Get Sum’: stream audio inside 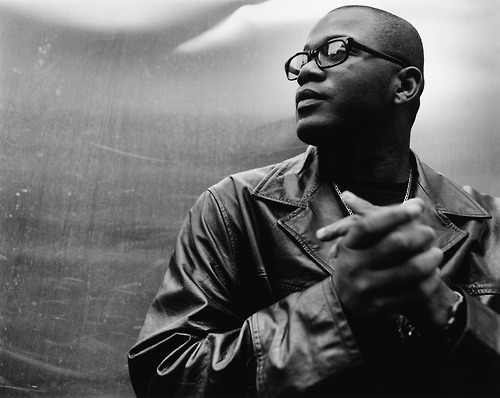 Exciting news: audio of a collaboration between ballroom producer MikeQ and iconic house singer Romanthony, who died earlier this year, has emerged.

Romanthony is best known as the voice of Daft Punk’s ‘One More Time’, but the New Jersey artist’s career goes far beyond that: he released several albums in the 1990s, and released solo records for Roule and more. In his later years he collaborated with Teengirl Fantasy, on their album Tracer, and had been working with Boyz Noize and MikeQ before his death in May.

You can now hear audio of MikeQ and Romanthony’s ‘Get Sum’ – it’s the first track on L-Vis 1990’s mix for The Fader, which also features new material from Bok Bok, Kelela and more. You can stream the mix below, and check out L-Vis’s FACT mix from earlier this year here.