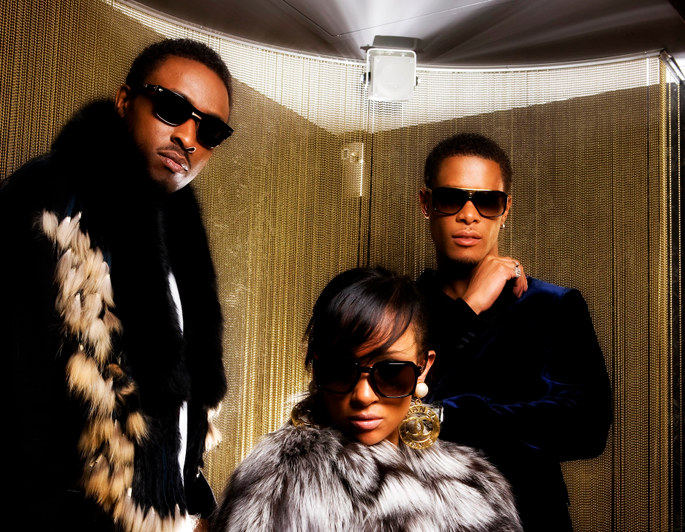 Legendary garage unit So Solid Crew are back with a new single, ‘UK Hot Wid It’.

Released on September 16, it marks the first So Solid single in nine years, so long as you squint and pretend that 2010’s ‘Since You Went Away’ didn’t happen (and let’s face it, the group have probably forgotten that it ever happened anyway – when you debut your new single on Big Brother’s Big Mouth it usually marks a low-point of sorts). After storming the charts and playing a major part in UK garage’s transformation into grime in the early ’00s, So Solid gradually dissolved, but returned this year with a sold-out comeback show at London’s IndigO2.

Unfortunately, the group haven’t been 100% successful on the live front this year: a scheduled appearances at last weekend’s Lovebox Festival was cancelled under a storm, with potential invention from the police prompting Lovebox to drop them from the festival bill.