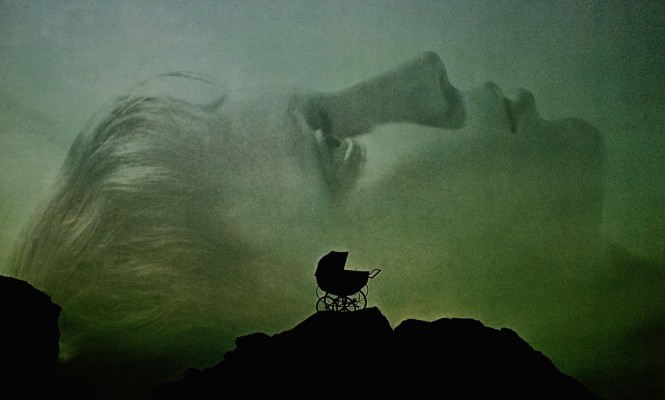 Another royal baby on the way.

Composed by Krzysztof Komeda, the soundtrack has been re-mastered and mixed directly from the master tapes by former White Zombie guitarist, J. Yuenger. Waxwork have not announced a release date yet.

The label recently announced plans to reissue John Harrison’s score for George Romero’s much-loved zombie classic Day of the Dead, while it previously put out the original soundtrack to the 1985 horror Re-Animator.

Today FACT celebrated the news of a compilation of soundtracks from Japanese animators Studio Ghibli with a beginner’s guide to the soundtracks of Joe Hisaishi, as heard in Hayao Miyazake’s classics like Spirited Away and Princess Mononoke.

Hear some of the soundtrack in the Rosemary’s Baby trailer: