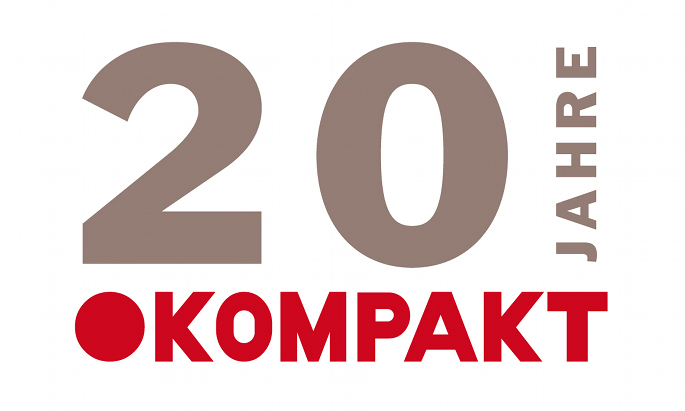 We’ve had compilations, classical commissions and parties, and now Kompakt will toast their ongoing 20th anniversary by getting into the pop-up shop game.

The label, which began life as the Delirium record shop, is to set up one-off stores at various locations across the continent over the coming months. Having already set down their anchor in Geneva earlier this year, future stop-offs are promised in Amsterdam and Paris. Particularly interesting, however, is a stop-off in Berlin late next month, which will see the label operate out of the premises of music software Mecca Ableton AG.

For the first time, Ableton will open up their central Berlin office to the public in late August, with Kompakt setting up stall in the building. The programme has yet to be confirmed, but an array of activities and events are promised, with plenty of Kompakt wares also set to go on sale. The week will culminate with a special Kompakt party at Berghain on September 7.

According to a press release, “the Pop Up Store which was initiated through the medium of newthinking [ed note: yes, we know] will allow the public and professional communities to meet, shop and learn about these two fascinating companies and what makes them tick.”

The full programme has yet to announced. The Ableton/Kompakt pop-up will run place from August 31-September 7, with events running from 2.00pm until 8.00pm; head here for futher details.