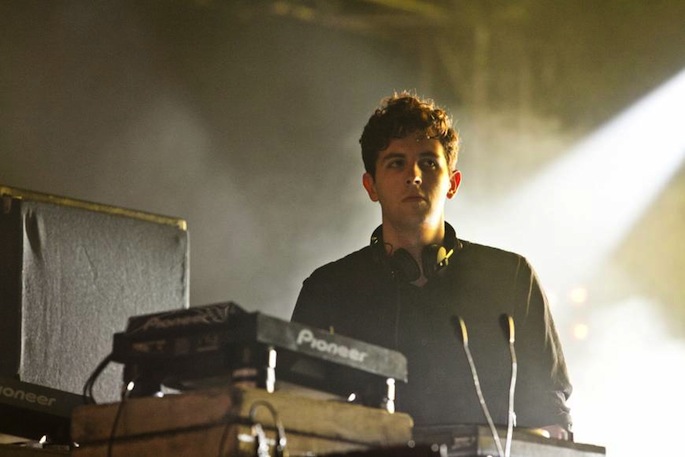 The xx beatsmith sheds some light on his solo mixtape.

In an interview with The Japan Times, Jamie xx (née Smith) opened up about his in-the-works solo mixtape (thanks to Michael Sunda for the tip).

“I’m just making loads of music basically. Making it with some friends and with [The xx bandmates] Olly and Romy, and eventually it’s probably going to go into some sort of mixtape but I don’t know when it’s going to come out. It’ll just be ready when it’s ready.”

Smith also says he has started a track with Four Tet for the mixtape. Previously, he remixed Four Tet’s ‘Lion’ (which you can stream below). You can stream all of The xx and Jamie xx FACT mixes here.