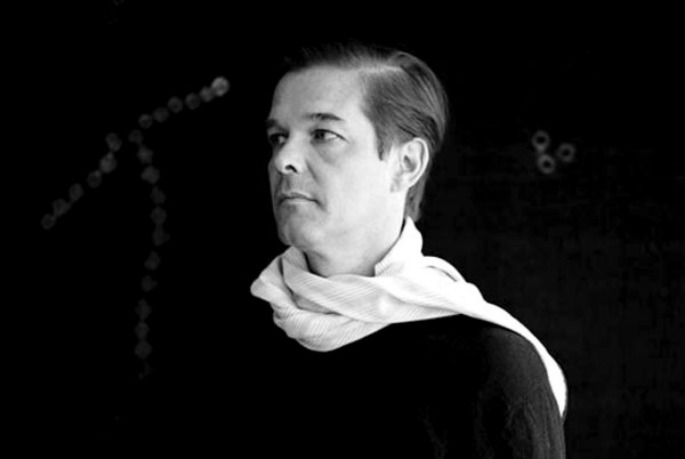 Recorded earlier this year in von Oswald’s Berlin studio, the album pairs Molvær’s trumpet with the German producer’s electronic manipulations and was presumably written and recorded in a live setting, as the duo have also lined up a handful of performances around the time of the album’s release. They’ll bring 1/1 to Enjoy Jazz Festival in Mannheim on 21 October and Hamburg’s Überjazz Festival 25 October, and they’re also lined up to play REWIRE festival in The Hague on 8-9 November.

1/1 will be released on EmArcy on digital, CD and double-vinyl formats on 4 October. [via RA]