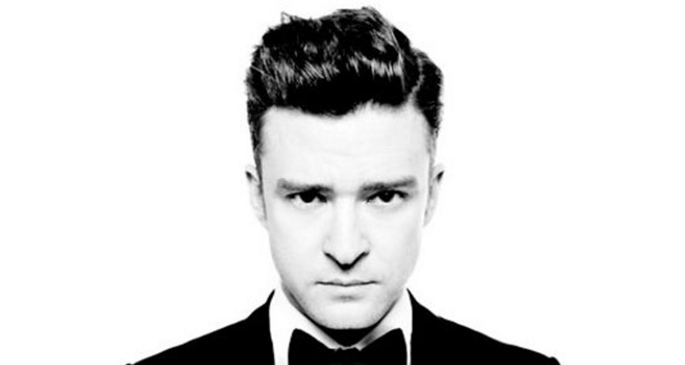 More details of the suit and tie wearer’s second album of 2013.

Justin Timberlake has announced the tracklist for the forthcoming sequel to his expansive comeback album The 20/20 Experience.

The singer revealed the names of 11 songs via a slew of Instagram videos last night. Alongside the disco-era Michael Jackson vibes of new single ‘Take Back The Night’, we can expect tracks titled ‘True Blood’, ‘Murder’ and ‘Amnesia’, suggesting Timberlake’s been spending too much time in airport bookshops lately.

The second half of The 20/20 Experience will be released on 1 October through RCA, available on its own or as a double vinyl package with the first instalment.

JT recently announced an arena tour of the US starting at the end of October. Before that he’ll play some dates in South America and a show at London’s iTunes Festival.