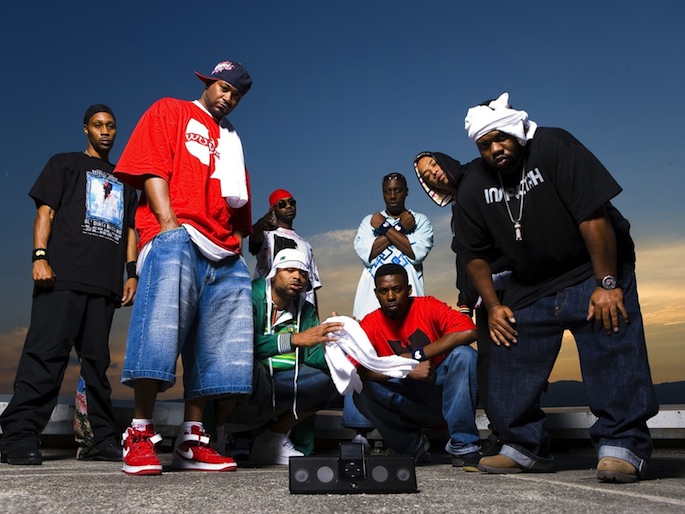 “George Bush wouldn’t do the things he’s doing. Obama’s just a puppet—he’s a puppet in a chair. The gay marriage law—you think it’s fucked up? When he’s gone, they’ll blame it on him: the black president. He’s gonna be known as the first motherfucking black president [who] killed Osama and Gaddafi. Some of these guys were good; they were taking care of their country. People just voted him in because he’s black. They don’t even know why they were voting for him—whether he was right or wrong.”

– Ghostface Killah unleashes a confusing political rant in an interview with Vice. Ghost and U-God also share their opinions on gay rap (although U-God doth protest too much, methinks), Kanye (“His circle probably ain’t telling him shit.”), cloud rap, and more.

U-God’s Keynote Speaker is out now. In other Wu-Tang news, the clan’s forthcoming reunion album is set to feature unheard ODB verses, and RZA just released a single with Yoko Ono.