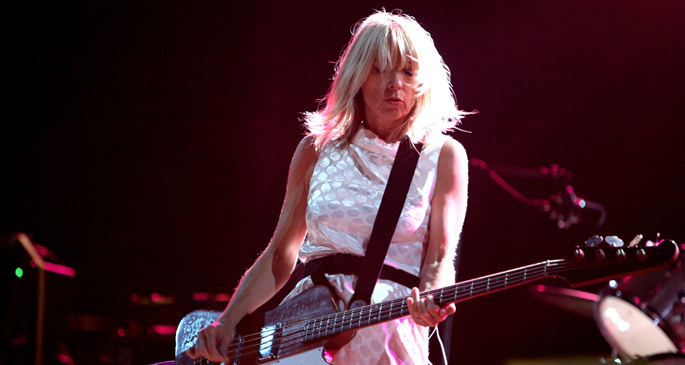 As a member of Sonic Youth, her contribution as a musician and as an iconic style figurehead has proven to be a catalyst for a slew of bands over the last three decades. The band are now on indefinite hiatus following Gordon’s split with Thurston Moore, but at the ripe old age of 60 she’s still thrashing away mercilessly along with avant-garde guitarist Bill Nace in Body/Head – and it turns out she’s been busy putting together her memoirs too.

Titled Girl In A Band, the autobiography is set for publication through HarperCollins on February 24, 2015 – that’s the cover below. The book follows a collection of ’80s essays on art, music and gender which she compiled for Sternberg Press earlier this year.

Body/Head’s Coming Apart is out today on Matador. [via The Guardian] 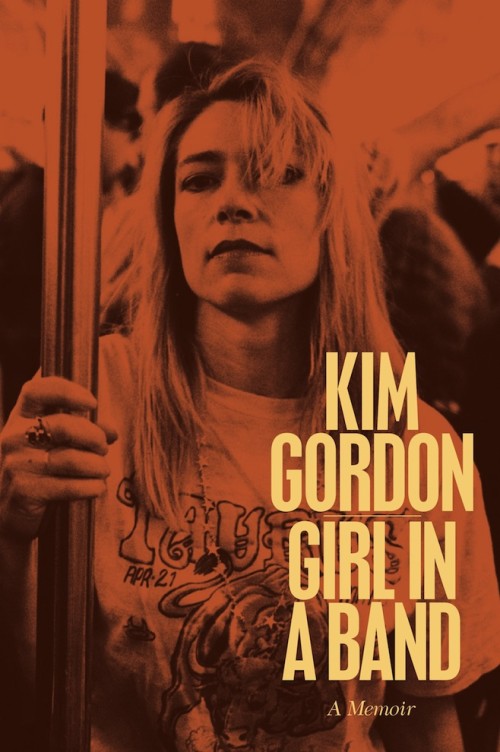