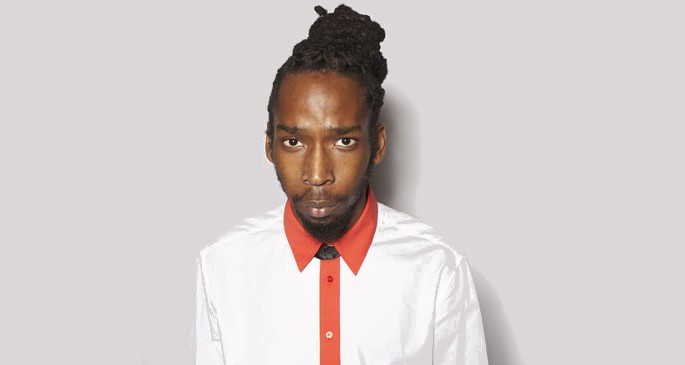 All week, grime producers have been at war.

It all started with Wiley producer Bless Beats sending for a slew of his fellow producers, including Teddy and Preditah, and has resulted in an all-out firefight, with established names (Rapid, Wiley, Plastician, JME, Rude Kid), and up-and-comers (Flava D, Splurt Diablo, K-Ro) alike uploading their war dubs to Soundcloud. To catch up, head to our first war report here.

Since we posted that, a ton more names have been at it – and in some cases, it’s got personal. There’s a lot of these tracks flying about, but we’ve embedded some of the highlights below.

Also worth noting: it looks like Skream will be bringing back his old grime alias Mr. Keas for one war only, and Sub FM DJ Threnody has organised an alternative round robin tournament, where producers like Rabit, Breen, Epoch and Filter Dread will clashing. You can keep up to date with that on his Twitter.

Wiley takes aim at those producers rinsing the Lex Lugar 808 presets on ‘This Ain’t a Trap War’.

Keysound’s Wen sparks up again on the sub-heavy ‘Bombarded’.

Speaking of trap, Glasgow’s Inkke brings up that Jammer interview with Waka Flocka Flame – well, somebody was going to – before flipping tracks by Preditah and more on their heads.

JME throws down the gauntlet to old sparring partner Wiley.

And it’s not just a UK thing – Starkey throws up some ‘Gunfingers’.