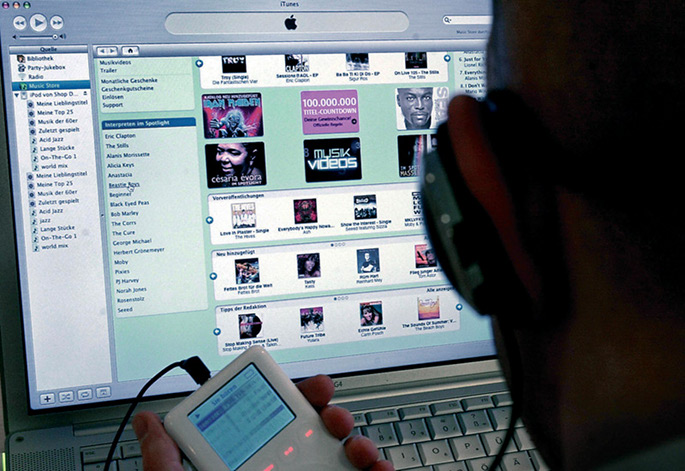 2013 has been a quietly promising year for a beleaguered music industry: even if we’ve not witnessed a total resuscitation, we’ve certainly been privy to discernible signs of life.

February brought the news that global music revenue saw its first (admittedly modest) upswing since 1999, with a 9% growth in digital sales giving the sector some much-needed lift. That’s not all: tidings also emerged that a new generation of music listeners were gravitating away from illegal downloading.

According to Ofcom’s latest report, the number of illegally acquired tracks has tumbled by a third over the last 12 months. The report suggests that approximately 301m tracks were pirated in March 2012, whereas only 199m were illegitimately acquired in March of this year. The document also points towards greater use of legal streaming services as a key reason for the dip, and makes for much less gloomy reading than a similar Ofcom check-in this time last year.

Although the figures make for positive reading for a beleaguered industry, it’s worth stressing that the picture isn’t entirely rosy. The same report states that one in six UK internet users claim to have illegally streamed or downloaded music in the last year. Interestingly, the report also suggests that a hardcore of serial pirates are behind a majority of illegal download traffic, with 2% of music pirates allegedly responsibly for almost three quarters of all internet copyright infringement.

For more thoughts on this hottest of potatoes, check out Chal Ravens’ piece on global approaches to music piracy. [via The Guardian]